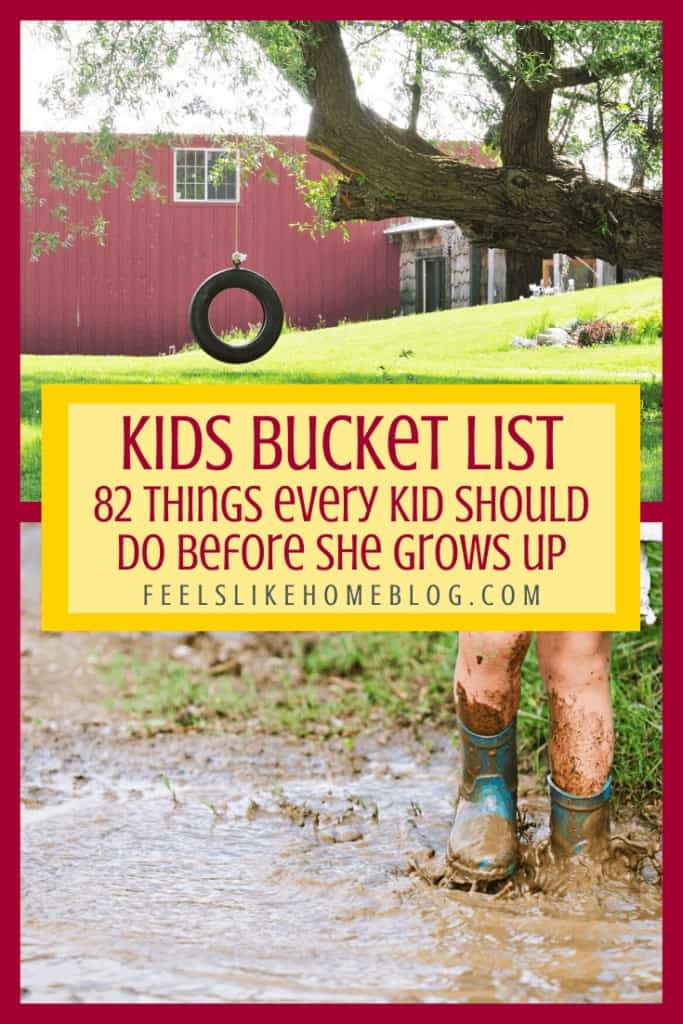 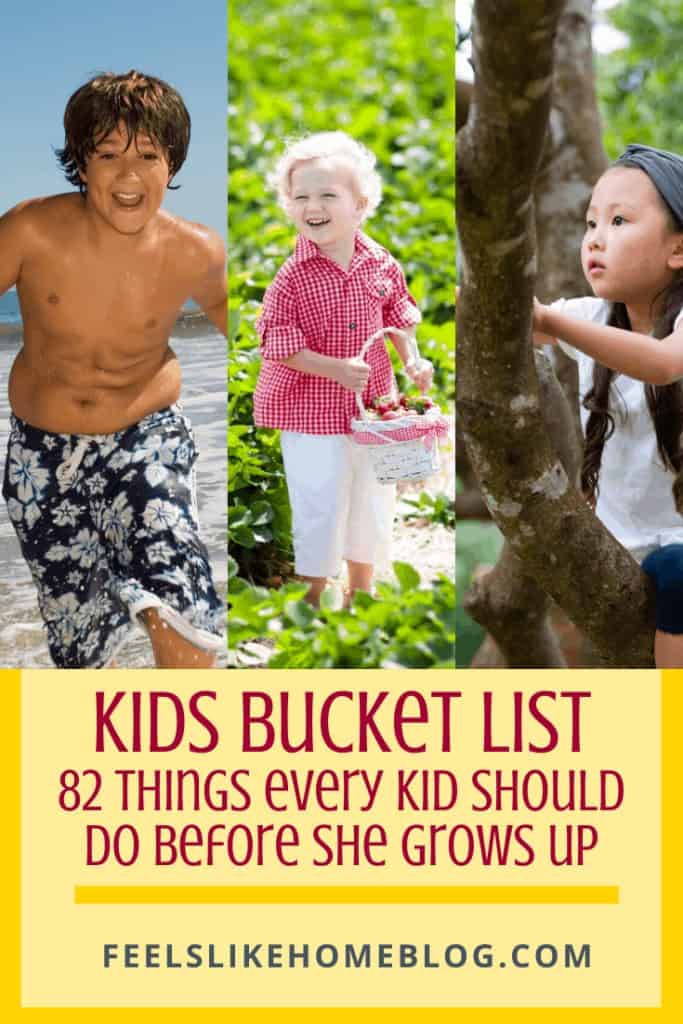 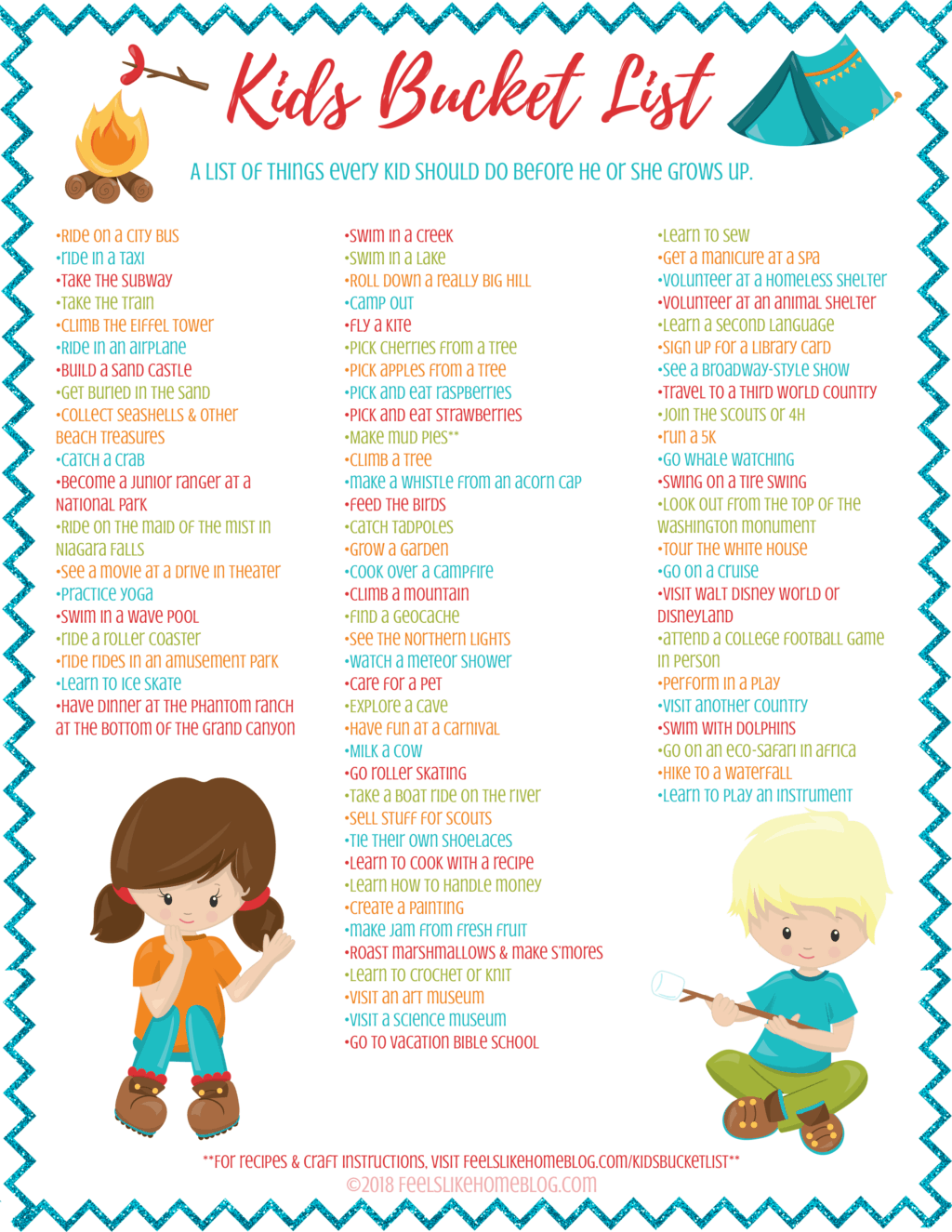 I grew up in a trailer home in the boonies, over the hill, through the woods, and across the dirt road from Old Grandma (who still lives there).

I remember distinctly the very first time I ever went into the big city (Pittsburgh). I gazed at the groups of people standing on street corners, waiting to cross, and the long lines of cars and the tall buildings. I saw people who looked different from me. I was completely in awe. I must have been about five years old.

My kids have had a decidedly different experience. They have iPads and live in the suburbs. They have only ever ridden their bikes on paved roads. They have been to Philadelphia and Washington DC and Baltimore, more times than they can count.

If you're looking for a way to get your kids to take charge of their own entertainment, click over to this post where I have created a unique, card-based list of 150 of the best screen-free activities for elementary kids up through teens.

So with that in mind, I wanted to make a life list for my kids, things they have done and will do someday.

What am I missing?

Save a printable version of the list below. Print one out and check off the items as your kids do each one.

If you're looking for a way to get your kids to take charge of their own daily entertainment, click over to this post where I have created a unique, card-based list of 150 of the best screen-free activities for elementary kids up through teens.

This website uses cookies to improve your experience while you navigate through the website. Out of these, the cookies that are categorized as necessary are stored on your browser as they are essential for the working of basic functionalities of the website. We also use third-party cookies that help us analyze and understand how you use this website. These cookies will be stored in your browser only with your consent. You also have the option to opt-out of these cookies. But opting out of some of these cookies may affect your browsing experience.
Necessary Always Enabled
Necessary cookies are absolutely essential for the website to function properly. This category only includes cookies that ensures basic functionalities and security features of the website. These cookies do not store any personal information.
Non-necessary
Any cookies that may not be particularly necessary for the website to function and is used specifically to collect user personal data via analytics, ads, other embedded contents are termed as non-necessary cookies. It is mandatory to procure user consent prior to running these cookies on your website.
SAVE & ACCEPT
3.6K shares