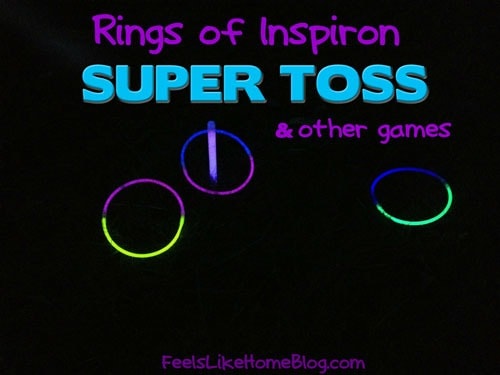 Earlier this month, we had the chance to participate in a sponsored campaign for Disney Super Buddies, and we were all thrilled. I'm excited when we get to review something we already know and love! I had intended to call this post Super Movie Night. It is, after all, all about the super fun movie night.

But then the photos of the movie night part of our evening came out less amazing than the glow-in-the-dark ring toss part, so I changed the title.

When Grace was one, she had three favorite movies: 101 Dalmatians, The Artisocats, and Snow Buddies. She called them the puppies, the kitties, and yellow puppies, and she watched them often. As the years have gone by, her movie repertoire has expanded, but she still enjoys the Buddies.

Super Buddies is an epic tail (har, har) in which the puppies find five glowing rings, the Rings of Inspiron, and these rings give them super powers. As soon as I saw the promo pictures, I knew we had to have some glow stick fun to go with our movie viewing.

So we did. We prepared for a Super Movie Night by making homemade Cracker Jacks and breaking out a lot of glow sticks. 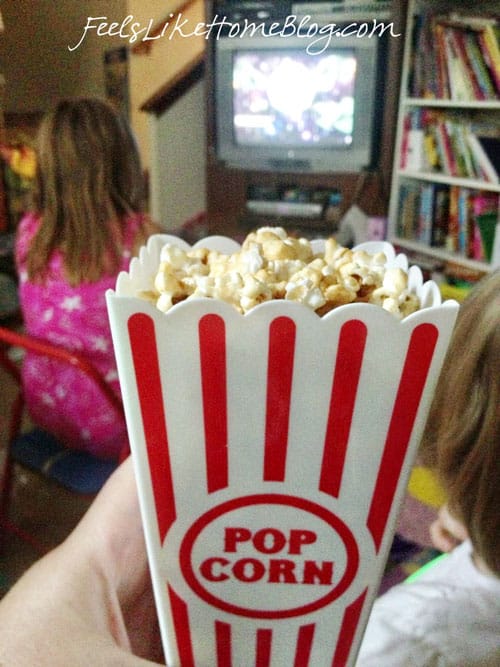 The movie was exactly what we expected. The Buddies movies are always cute, full of kid humor. There's teamwork and perseverance and good triumphing over evil. 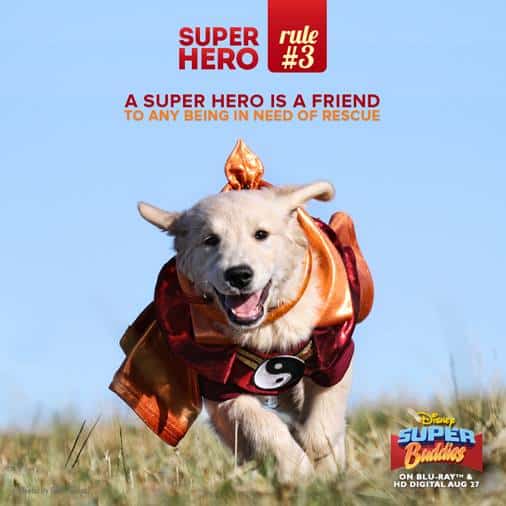 When the movie was over, we set up our glow-in-the-dark games.

Materials for glow in the dark games 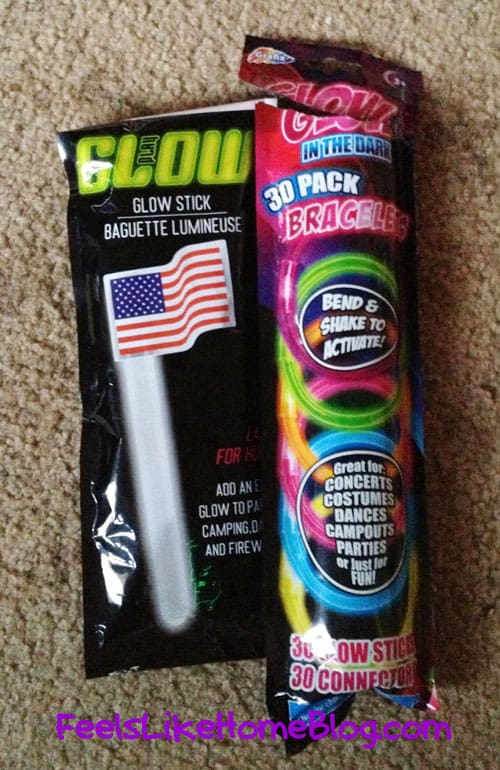 Glow in the dark games

1. Activate the glow sticks. Ours were bracelet-sized, so we needed two of them per glowing ring. That required two connector pieces per ring as well. 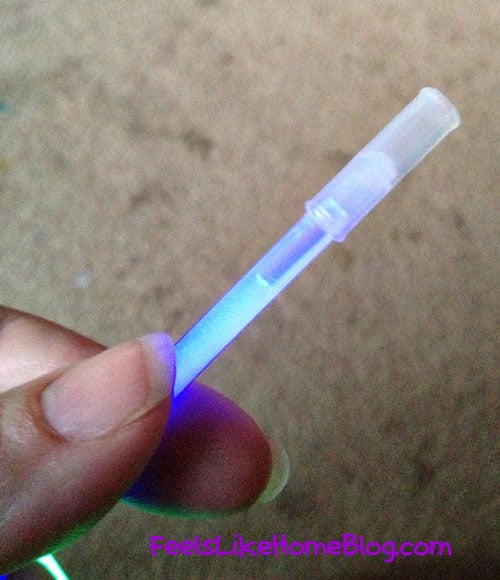 2. Assemble the glowing sticks into rings. 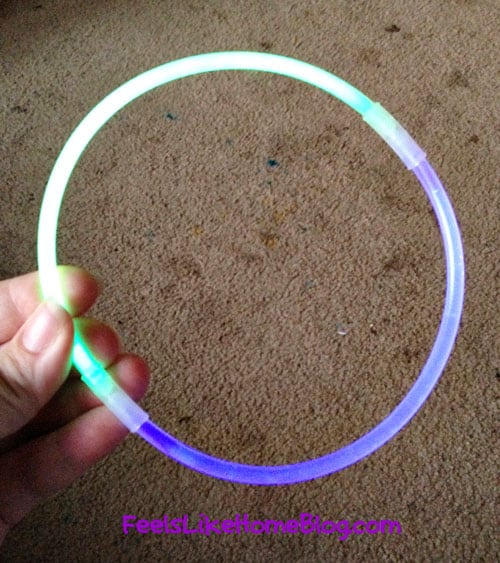 3. Repeat so that each kid has three rings. 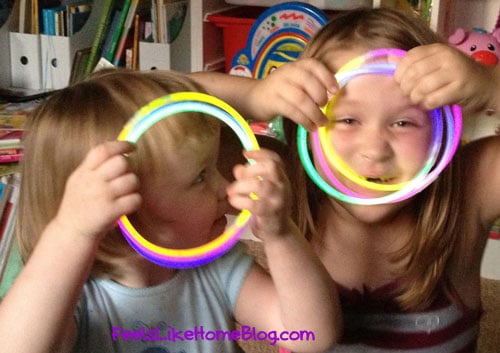 I have no explanation for this mess. 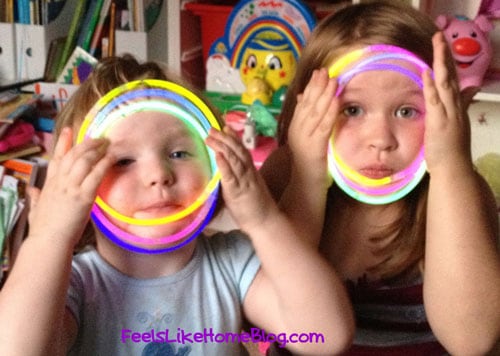 For ring toss, activate the biggest, fattest, tallest glow stick you can find, and stick it in the ground in the middle of the playing area. 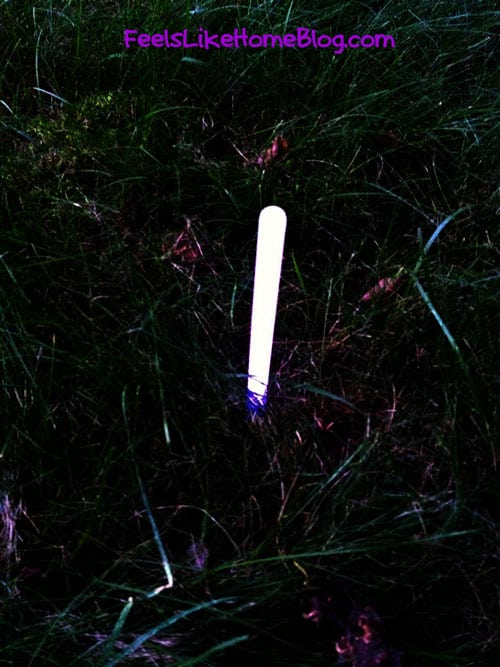 Establish a spot to throw from (a closer spot for the kids and a further away spot for the grownups), and throw all three of your rings, trying to loop them around the tall stick. 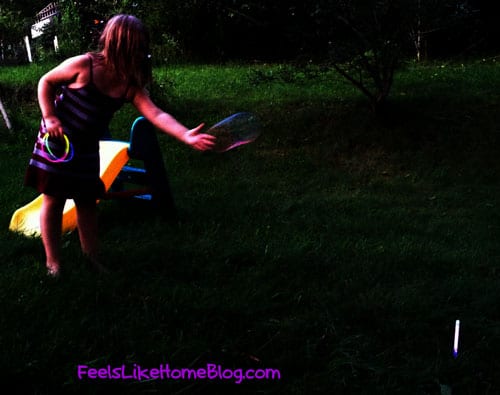 Allie quickly tired of ring toss and quickly assembled a hula hoop from her rings. That was fun for a while. 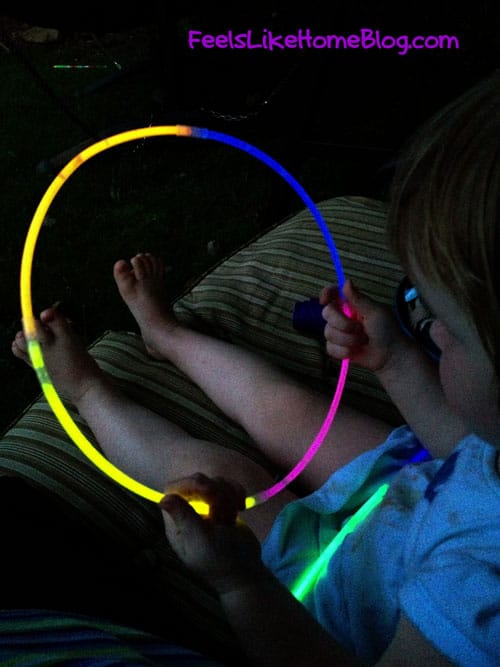 When Grace tired of ring toss, she and Joe started playing tag. She made all of her glow sticks into a hoop and ran around the yard. When Joe caught her, he took one of her sticks. They went back and forth, whomever was caught had to give up a glow stick and the other added it to his hoop.

In the picture below, Joe was trying to steal her entire hoop, but she was having none of that. 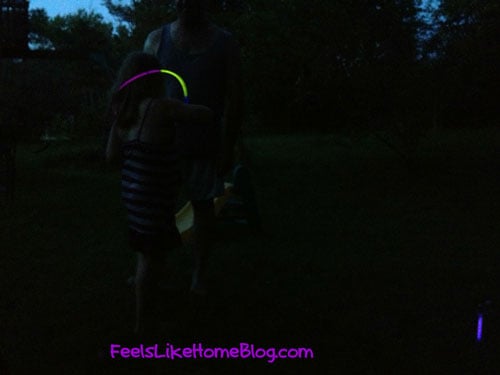 Allie thought she would like to play the game of tag, but she quit as soon as her dad tried to take one of her glow sticks. She went instead to using her large hoop for jumping rope. 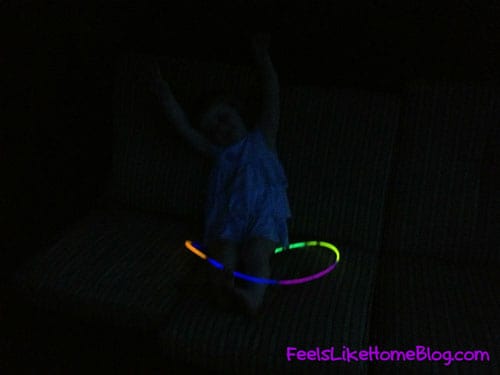 We stayed outside and played games for what felt like forever, until the girls could hardly keep their eyes open.

We had all used bug spray (the herbal kind and stinky), so a quick bath was in order before they could go to bed. Of course they took their glow sticks in the bath with them, so we left the lights off and let them continue their Rings of Inspiron super powered fun.

By the time they were clean and dry, there was no bedtime story. They all collapsed into my bed and fall asleep. (How often does that happen? Once a year, maybe?!) 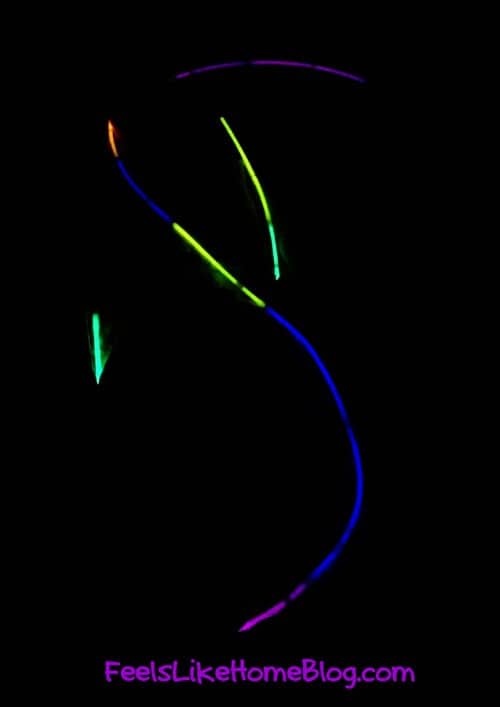 In the morning, Grace said, "MOM! That was the best movie night ever!" I thought so, too.

As I have mentioned above, this post is sponsored by The Disney Buddies.

This website uses cookies to improve your experience while you navigate through the website. Out of these, the cookies that are categorized as necessary are stored on your browser as they are essential for the working of basic functionalities of the website. We also use third-party cookies that help us analyze and understand how you use this website. These cookies will be stored in your browser only with your consent. You also have the option to opt-out of these cookies. But opting out of some of these cookies may affect your browsing experience.
Necessary Always Enabled
Necessary cookies are absolutely essential for the website to function properly. This category only includes cookies that ensures basic functionalities and security features of the website. These cookies do not store any personal information.
Non-necessary
Any cookies that may not be particularly necessary for the website to function and is used specifically to collect user personal data via analytics, ads, other embedded contents are termed as non-necessary cookies. It is mandatory to procure user consent prior to running these cookies on your website.
SAVE & ACCEPT
123 shares