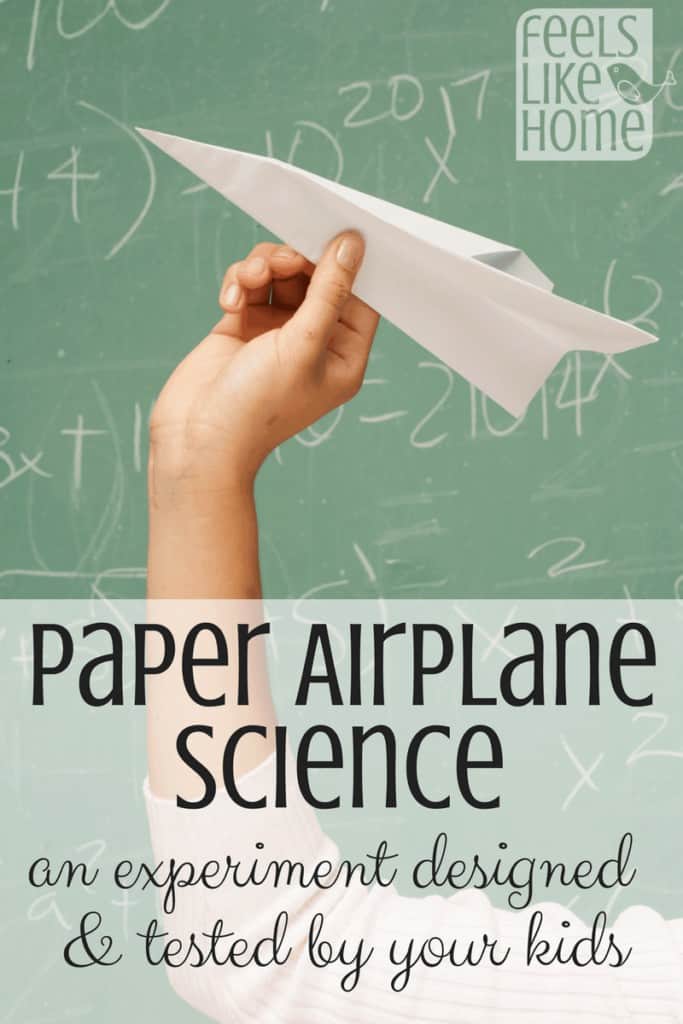 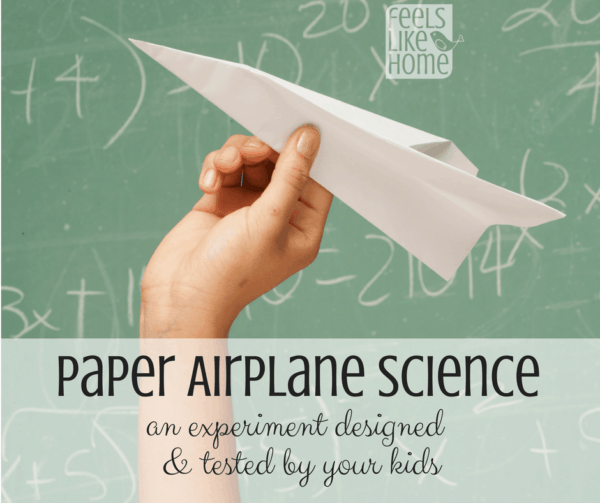 If she has never had to design her own experiment before, your student may need help in coming up with her own hypothesis and experiment steps. If it's an unfamiliar process because you've always done recipe-style science before, she will need some hand-holding.

Here are the basic steps with some tips:

I love this paper airplane lab, and I did it with every new class I taught, always during the first week so that the kids could see some ownership of their scientific process and also so they could see how much fun science can be. Will you try it out at the beginning of the new school year?

Check out more cool STEM activities in the STEM index!

This website uses cookies to improve your experience while you navigate through the website. Out of these, the cookies that are categorized as necessary are stored on your browser as they are essential for the working of basic functionalities of the website. We also use third-party cookies that help us analyze and understand how you use this website. These cookies will be stored in your browser only with your consent. You also have the option to opt-out of these cookies. But opting out of some of these cookies may affect your browsing experience.
Necessary Always Enabled
Necessary cookies are absolutely essential for the website to function properly. This category only includes cookies that ensures basic functionalities and security features of the website. These cookies do not store any personal information.
Non-necessary
Any cookies that may not be particularly necessary for the website to function and is used specifically to collect user personal data via analytics, ads, other embedded contents are termed as non-necessary cookies. It is mandatory to procure user consent prior to running these cookies on your website.
SAVE & ACCEPT
671 shares