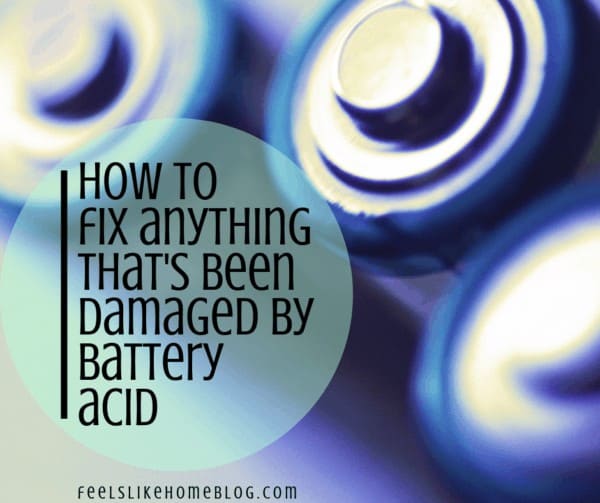 Allie is four months and one week old. She plays with toys now. She pulls things towards herself. She chews and feels and explores.

Wanting to get a reprieve from holding her all day long, I decided to find some of Grace's old baby toys. She had a saucer, a walker, a jumperoo, and some assorted noisy toys at this age.

I knew that Allie would love them.

I hoped that Allie would love them enough for me to get some work done around the house and play with my firstborn and her dollhouse.

I don't ask for much.

My simple requests in mind, I crawled into our dank, dark basement crawlspace this morning, hoping not to meet anything with six or eight legs.

Twenty minutes later, I crawled back out with the toys, having successfully avoided all things creepy and crawly. Among the toys I found was Grace's Sing-Along Stage.

Assuming that my handy husband had removed the batteries before he stored it away, I grabbed some fresh AAs and a screwdriver and sat the baby in the Bumbo seat.

My handy husband had not, as it turns out, removed the batteries.

Three years in the dank, dark basement crawlspace, and the batteries had leaked their acid out into the battery compartment of the Sing-Along Stage. 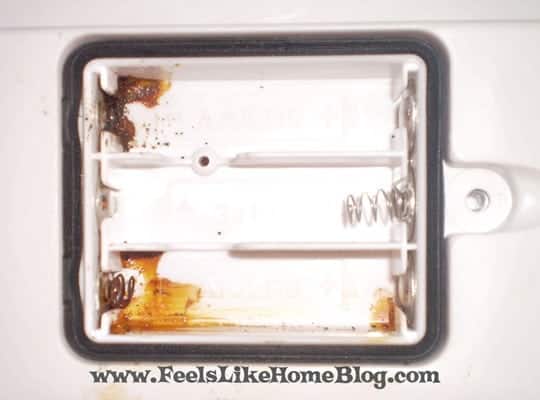 "Rats!" I grumbled, causing Grace to come over to see what I was doing.

I cleaned out the battery compartment, making sure to get all of the acid and grime.

Unfortunately, as I cleaned, the springs that were supposed to hold the batteries in disintegrated and fell out.

You can play with me! Grace offered.

Anyway, this toy was awesome. It sang and played music and Grace would sit (and later stand) in front of it and dance and sing and watch herself in the mirror and I loved every minute.

I would not allow a little battery acid to stand between Allie and the awesomeness of the Sing Along Stage.

I put the batteries into the compartment even though the springs weren't there to hold them in. I hoped that, if I replaced the back panel, the batteries would not fall out and the toy would work.

Sometimes, I am more hopeful than smart.

I contemplated, gnashing my teeth.

Then I had a brainstorm. What if the music failed to play because the circuit wasn't closed? Maybe those springs had a dual purpose!

If that was the case, I just needed something metal to wedge in there.

I was about to dissect some pens for their springs when I thought about aluminum foil. I grabbed the roll from the kitchen, tore off two little pieces, and rolled them into little balls. 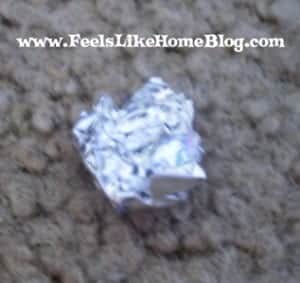 After stuffing the little balls into the compartment where the springs had been, I replaced the batteries and the back panel. 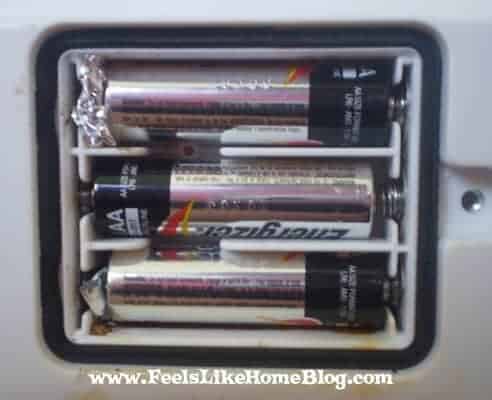 And the toy started singing.

I was so proud of myself that I posted this on Twitter:

And then Grace took the toy from Allie and sat in front of the stage for an hour, singing and dancing and looking at herself in the mirror.

(I was too excited to look up the spelling ahead of time. It's actually MacGyver.) 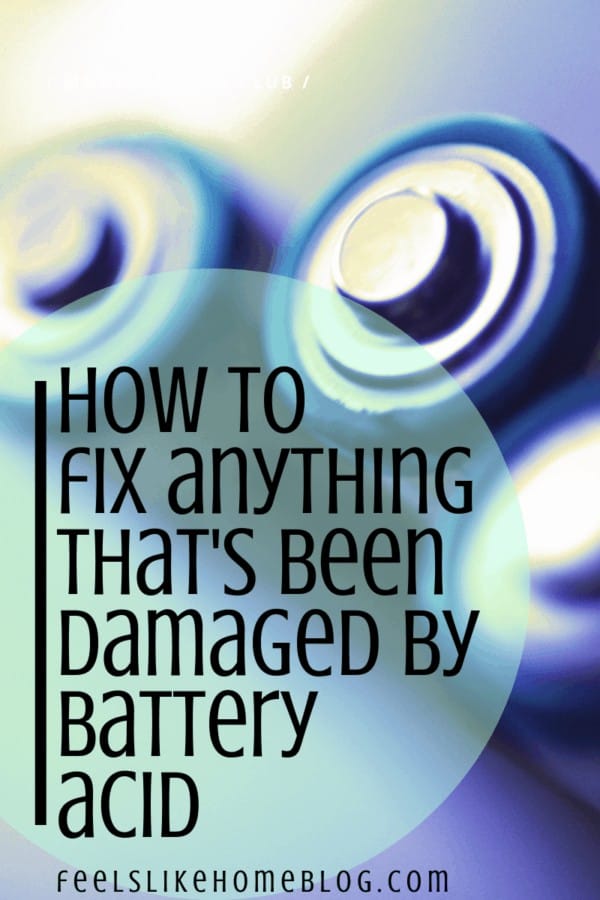