A couple months ago, I decided that we should belong to a homeschool co-op.

That's what homeschoolers do, right? They join co-ops and have fun, interesting classes.

Our daily homeschool time has gone the way of Allie's dropped naps, and my relatives worry that Grace isn't learning enough.

Anyway, I researched co-ops, and I found one with a schedule that worked for us.

Grace was elated about the course offerings - Fancy Nancy, Meow Woof Bark, and Edible Math! She couldn't wait to begin.

Allie was less than thrilled, clawing at the door to the parking lot almost immediately after I opened the nursery door. She was not being left behind.

Fortunately, the co-op organizers shifted duties around so that I'm helping in the nursery and teaching a small Educational Games class, all times that Allie can stay with me.

My Educational Games class has 7 kids - two toddlers, two first-graders, a second-grader, and two fourth-graders. It's a wide range, but the littlest are happy to color and play while the bigger kids work at the tables.

The Educational Games class is for kids whose parents are teaching high school classes. This means they've already had three classes and lunch, and they're tired.

As I sat down to plan my first Educational Games class, I thought about things that Grace likes to learn. She has been asking for months to learn about China, and I thought this would be a great time.

February 10 is Chinese New Year in 2013-=, and the new year will be the Year of the Snake (hence a lot of snake-themed activities below).

Do you have any China-themed activities to add? 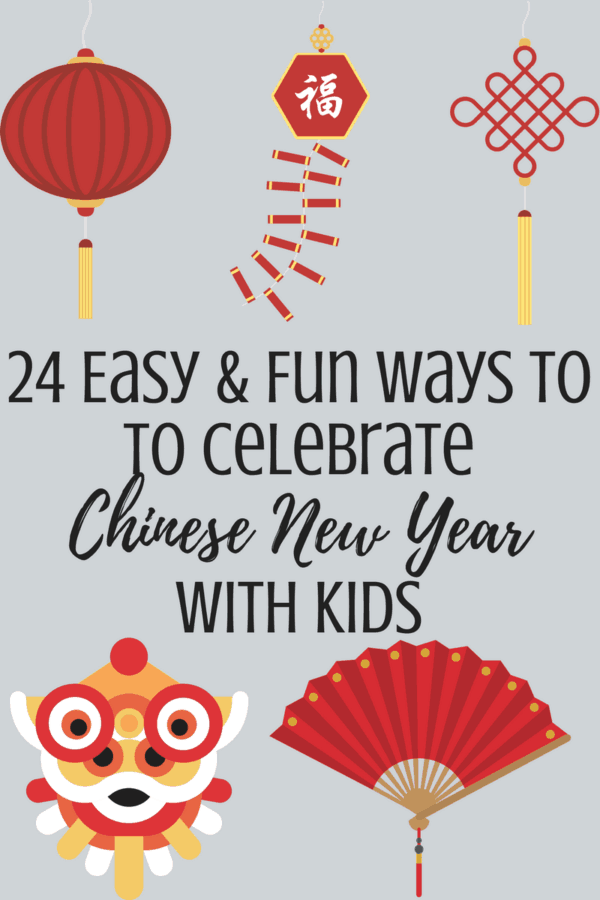 This website uses cookies to improve your experience while you navigate through the website. Out of these, the cookies that are categorized as necessary are stored on your browser as they are essential for the working of basic functionalities of the website. We also use third-party cookies that help us analyze and understand how you use this website. These cookies will be stored in your browser only with your consent. You also have the option to opt-out of these cookies. But opting out of some of these cookies may affect your browsing experience.
Necessary Always Enabled
Necessary cookies are absolutely essential for the website to function properly. This category only includes cookies that ensures basic functionalities and security features of the website. These cookies do not store any personal information.
Non-necessary
Any cookies that may not be particularly necessary for the website to function and is used specifically to collect user personal data via analytics, ads, other embedded contents are termed as non-necessary cookies. It is mandatory to procure user consent prior to running these cookies on your website.
SAVE & ACCEPT
195 shares