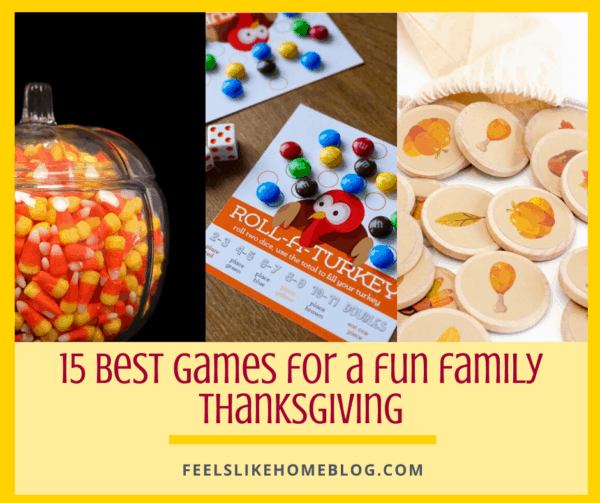 Thanksgiving and Christmas mean one thing to me - a family game night. Usually, my sister stays after dinner and we all play games together. It gives us a chance to play games that we don't normally get to play because we don't have enough people, and it is just plain fun.

If you're hosting Thanksgiving this year, you should also check out my step by step plans for a stress-free holiday meal over here.

With even a few of these games in your pocket (or your closet), you are sure to have lots to entertain your crowd before, during, and after Thanksgiving dinner.

I don't have any statistics or anything, but I know from personal experience that games provide an easy way to visit with family and enjoy each others' company without awkward silences or "um, okay" moments. You won't regret playing games with your family this year at Thanksgiving. 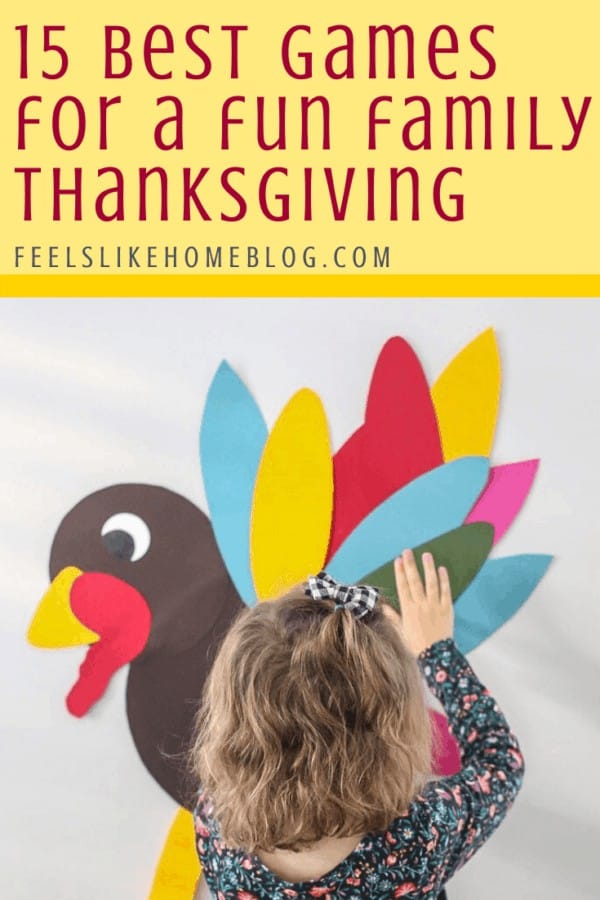 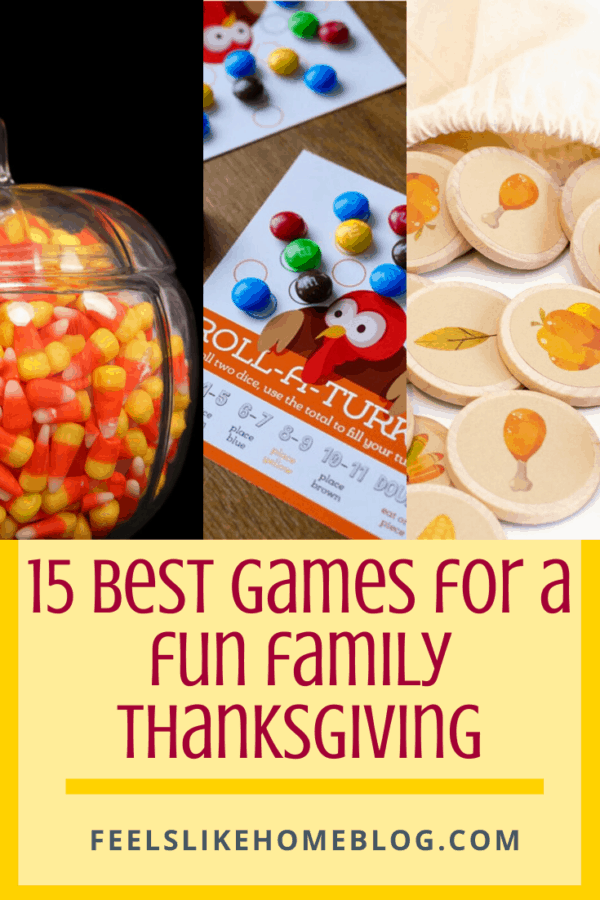 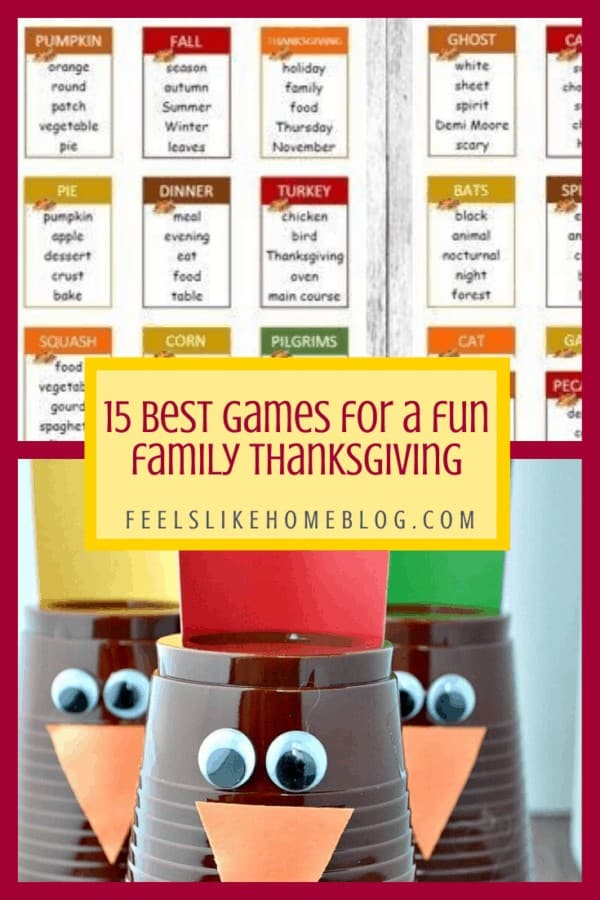