My kids and yours will never understand these 22 old school things! What else can you think of that your kids don’t know?

Pin it for later!

Thinking back on the ways in which the world has changed in my lifetime boggles my mind. I remember life before microwaves and VCRs and child safety seats. I remember the advent of the internet and life before email when all computers were enormous beasts that sat on a desk. I remember life when light bulbs actually broke inside and you could squeeze a battery to see how much power it had left inside.

And also? I didn’t use a cell phone until after I graduated from college, and I didn’t purchase one until several years after that. AND that phone’s sole purpose was to make voice calls. That’s all it did, dial a number and actually talk to the person on the other end.

My daughters (who are 9 and 13) have never lived in a home without central air, never ridden in a car without automatic windows, never been a slave to the TV Guide. They’ve never been tethered to a house phone and have grown up using my iPhone and laptop. They may never know a world without reality tv and Google and bicycle helmets and texting, but there are plenty of things from my world that they have missed out on.

22 Old School Things My Kids Will Never Know or Understand

It’s not just things, of course. My kids know nothing of Tiananmen Square or the Berlin Wall or September 11th or Y2K or OJ Simpson or Columbine or Osama bin Laden or Saddam Hussein. Joe and I took them to the September 11th memorial in New York City last summer and they were astounded. I took them to the Flight 93 memorial here in Pennsylvania, and they were in awe of that too.

I’m sure I’ve missed many things that my children and yours will never know. What can you think of? 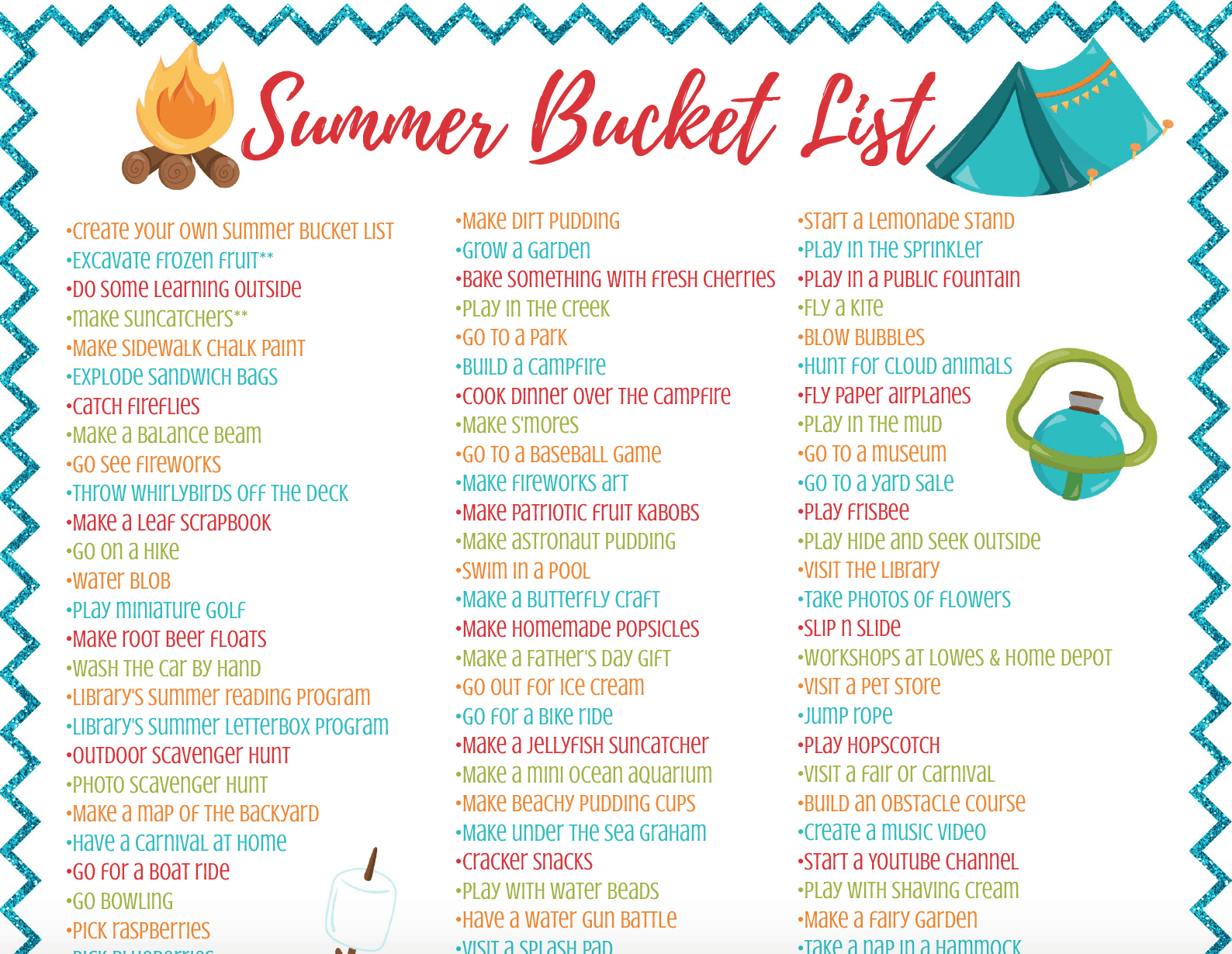