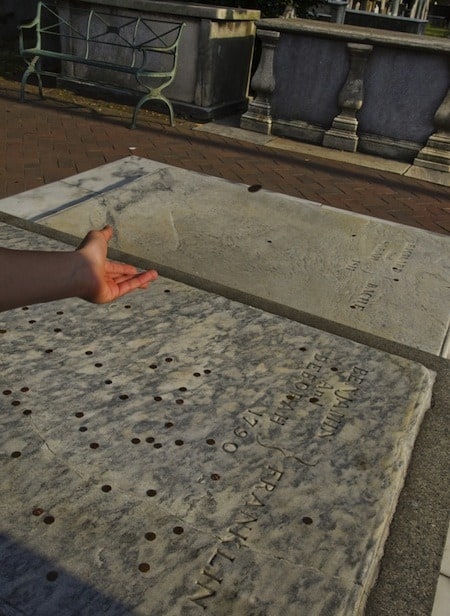 Quiz time. I promise that you know this guy. Who is he?

Did you figure it out yet?

The answer is Benjamin Franklin.

I told you that you knew who he was. 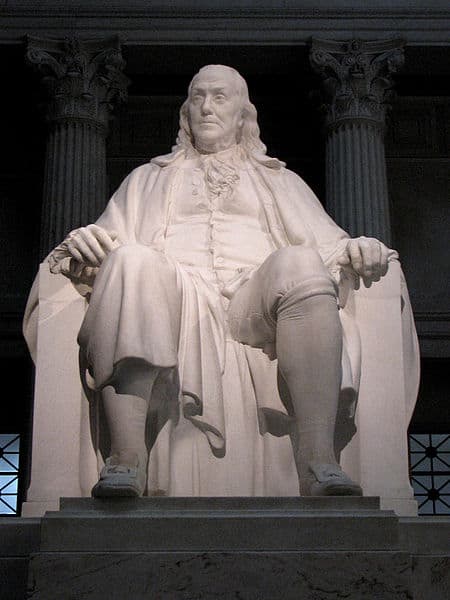 I simply cannot imagine all of that packed into one lifetime, but he did all that and much more. I could write a whole book (and I'm sure many other people actually have) about him.

So why am I quizzing you about this Founding Father? (History was never my strongest subject, but I became interested in Ben Franklin because of his scientific inquiries and inventions.)

Benjamin Franklin is Philadelphia's favorite Founding Father, and his birthday was last Friday, January 17. VisitPhilly.com wants to encourage you to come and experience his wit, wisdom, and joy firsthand. 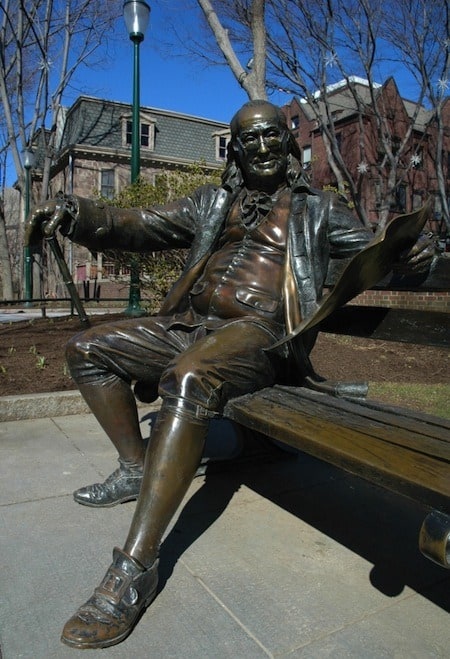 From the new Benjamin Franklin Museum (the only museum in the world dedicated to this extraordinary man) to the Franklin Institute (a very cool science museum to which we have had a membership for several years) to his grave site at Christ Church to Franklin Square, you could spend most of a week exploring Benjamin Franklin's legacy in the city of brotherly love. (Here's a cool itinerary full of suggestions and contact information for each.) 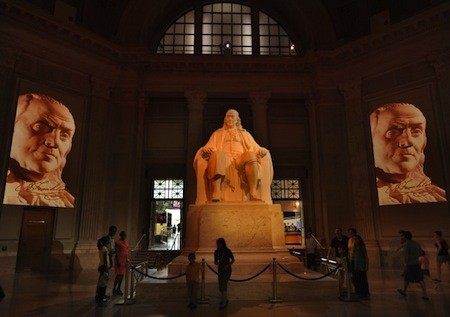 We in Harrisburg are so close to Philadelphia that it's a great day trip or a perfect weekend getaway. I personally have not seen the new museum, but have visited many of the other Franklin-related landmarks, including his grave site, Independence Hall, the Free Quaker Meeting House, the Masonic Temple, and Carpenter's Hall. Unfortunately, that was pre-digital camera, so my photos are stored away somewhere in my house.

I'll have to tell you the whole story of my first visit to Philadelphia sometime. It's hysterical.

This is a sponsored conversation written by me on behalf of Visit Philadelphia. The opinions and text are all mine.