We are snowed in. Last Friday night and Saturday, we got nearly 40" of snow which has never happened before in the history of record keeping in the Harrisburg area.

By Saturday afternoon, the girls had played outside (that's too much snow to really do anything in) and played games and made meals and played with all their toys, and they were all ready for something else.

So I had the brilliant idea to do some heart crafts, partly just to have fun and partly to share with you here.

The girls were into this for all of fifteen minutes and then abandoned me to make heart animals and clean up all the paper mess all by myself. I had many more animals on my list to make, but I got kind of burned out after thirteen, so that's all you get. I would like to say that I'll do another post with more, but that is probably a lie.

Making one animal out of hearts is fun. Two is still pretty neat.

Thirteen at one time is tedious non-fun.

Just thought you should know in case you decided to make them in bulk like I did. 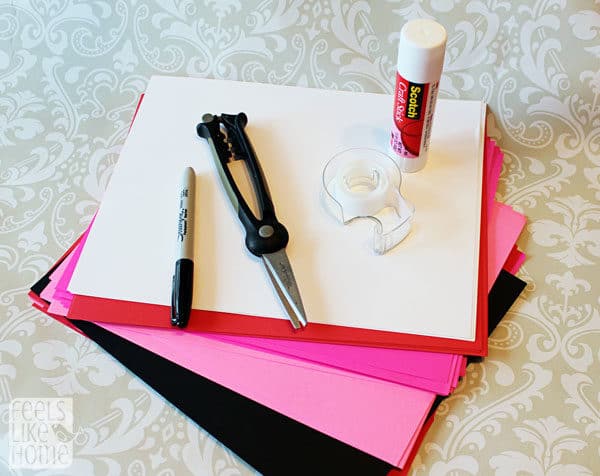 First, a caterpillar. If I'd had longer white paper, I would have made a longer caterpillar. 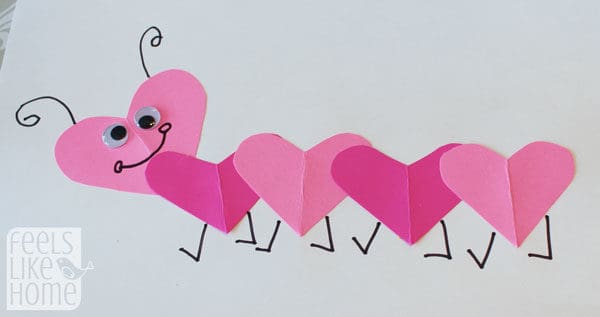 If you wanted to bring some science into the craftiness, you could talk to your little ones about how caterpillars turn into butterflies.

If I hadn't been so over this project, I would have added some pipe cleaner antennae and some glitter glue decorations. I think that would make this little butterfly go over the top. 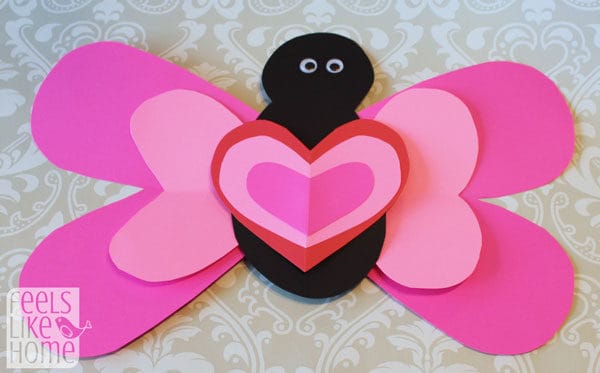 Did you know that ladybugs' wings are always symmetrical? Another little tidbit to throw at your kids. 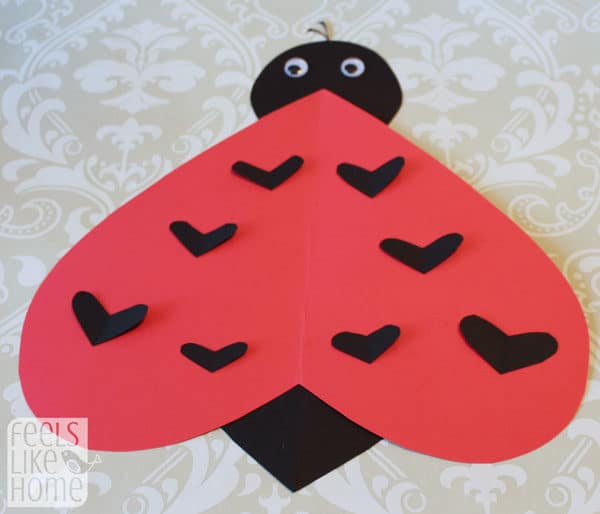 This is meant to be a raccoon. 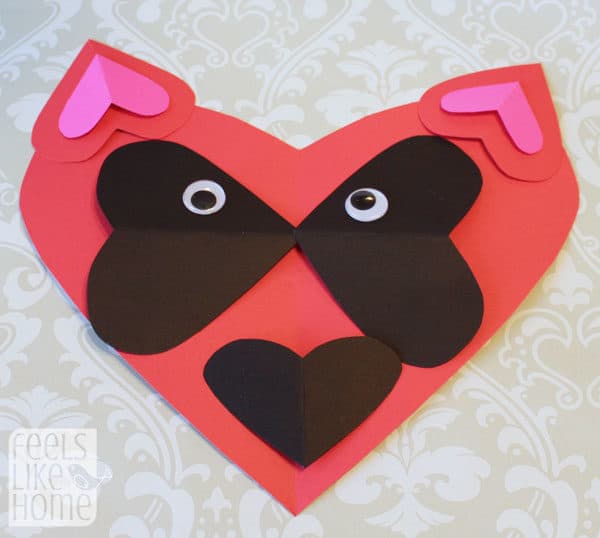 And one minor modification turns him into a fox. 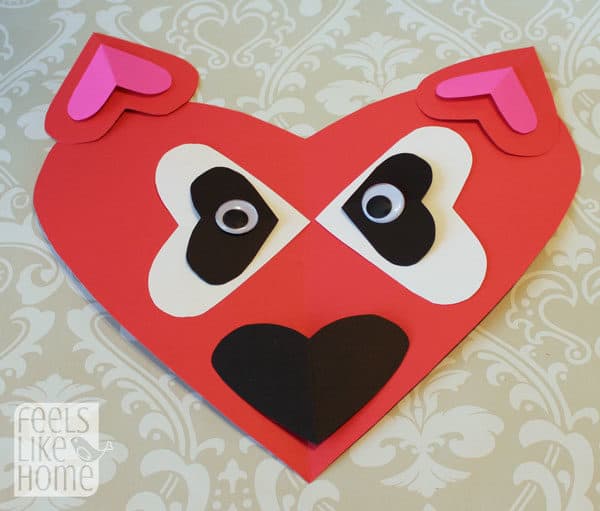 Panda bear. Have you seen the video of a panda at the National Zoo in Washington, DC rolling around in the snow? It's really cute. 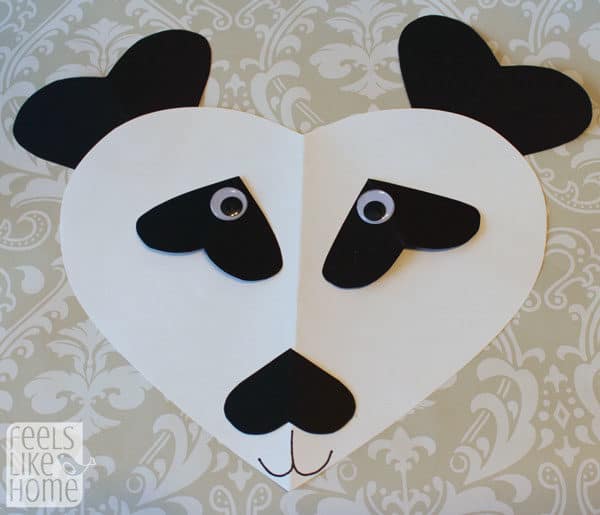 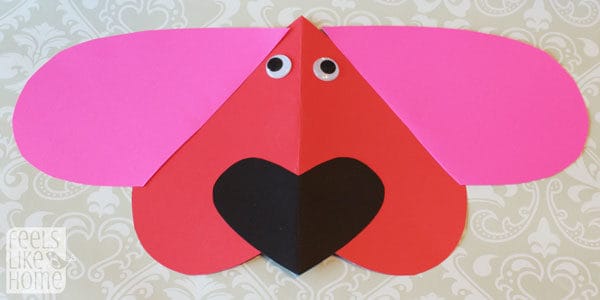 This was Grace's creation. She said it looked like an Asian elephant without additional heart ears (because Asian elephants have small ears). With the big ears, it is an African elephant. 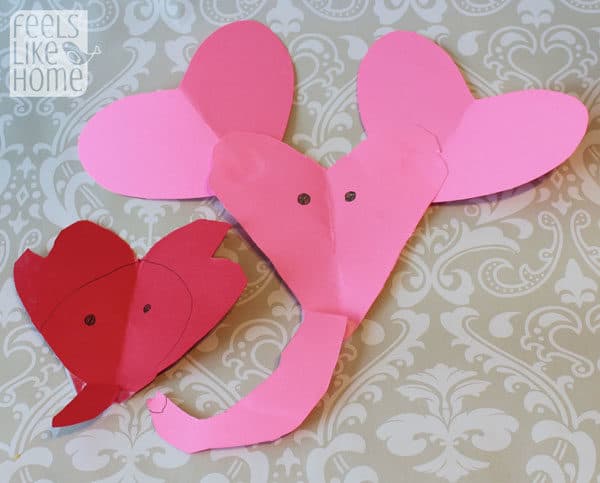 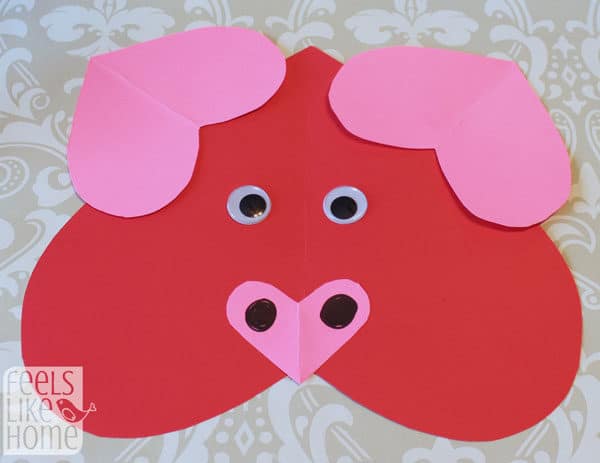 A few minor changes and the pig turns into a kitty cat. 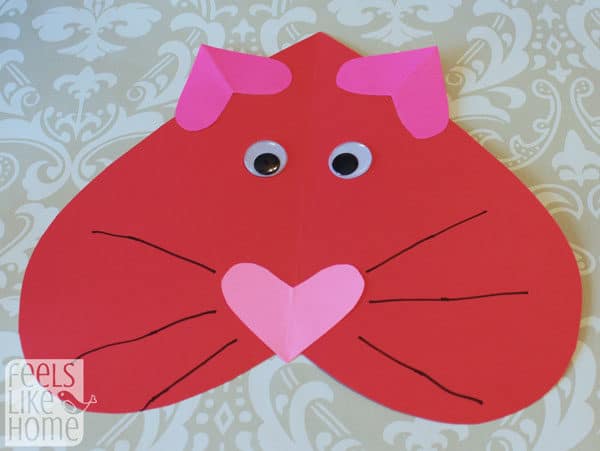 Owl. This was Allie's favorite of my creations. For the owl, you have to cut off the bottom point of your big heart and then trace it onto white paper for the belly. 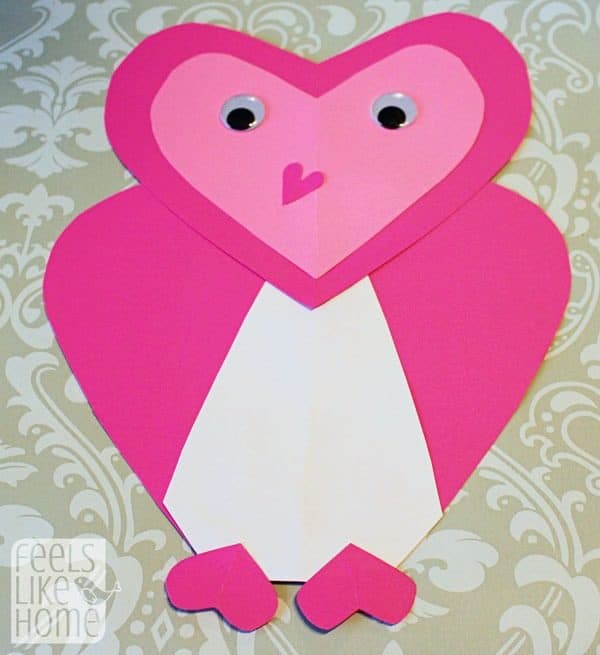 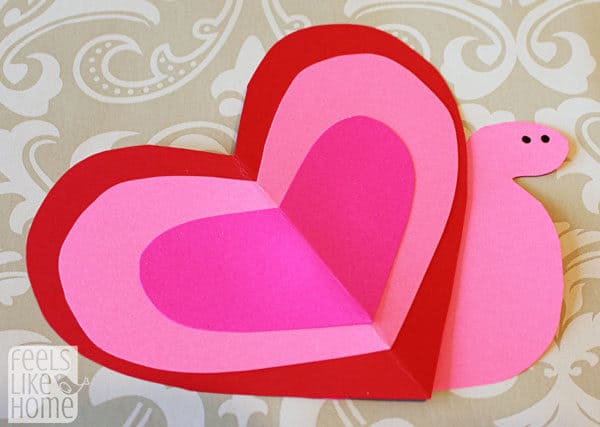 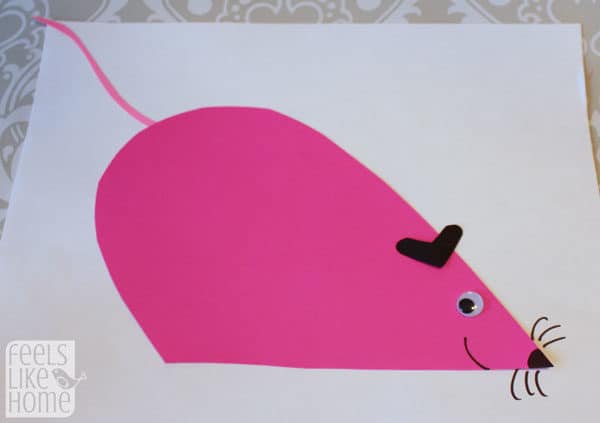 Have you ever made heart-shaped animals with your kids?

This website uses cookies to improve your experience while you navigate through the website. Out of these, the cookies that are categorized as necessary are stored on your browser as they are essential for the working of basic functionalities of the website. We also use third-party cookies that help us analyze and understand how you use this website. These cookies will be stored in your browser only with your consent. You also have the option to opt-out of these cookies. But opting out of some of these cookies may affect your browsing experience.
Necessary Always Enabled
Necessary cookies are absolutely essential for the website to function properly. This category only includes cookies that ensures basic functionalities and security features of the website. These cookies do not store any personal information.
Non-necessary
Any cookies that may not be particularly necessary for the website to function and is used specifically to collect user personal data via analytics, ads, other embedded contents are termed as non-necessary cookies. It is mandatory to procure user consent prior to running these cookies on your website.
SAVE & ACCEPT
4.2K shares