I was born old. 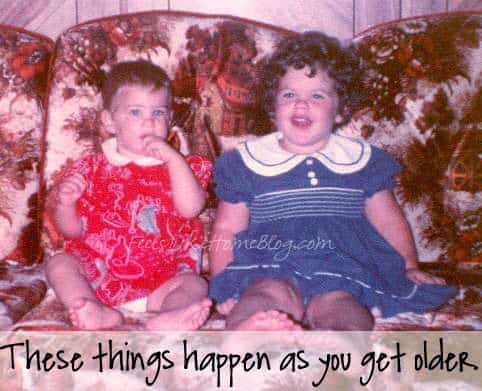 Sometime around my twenty-first birthday, my brother-in-law told me he was sure he misunderstood. Surely, I was turning sixty-one, he said. 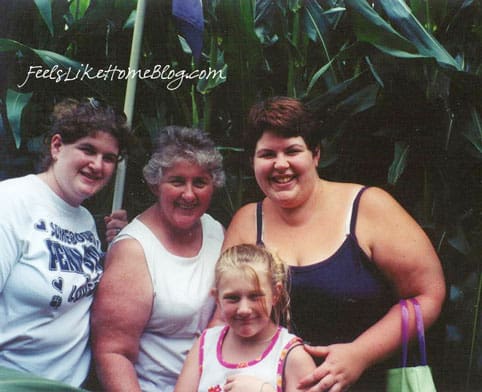 I think that had something to do with my Louis Armstrong CD, but I'm not 100% sure. My tastes have always leaned more towards Old Grandma's than to those of my peers anyway.

And also, my brother-in-law is at least 10 years older than me, so he'll always be the old one between us. 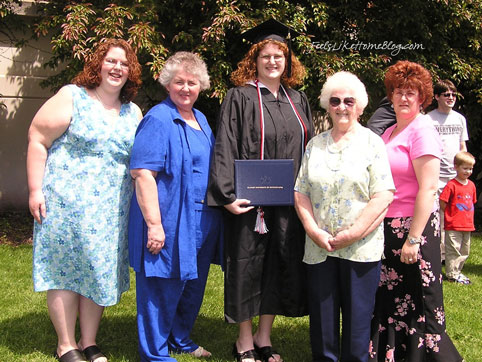 Also, I'm a bit of a prude. That makes me seem older than I am. I think. 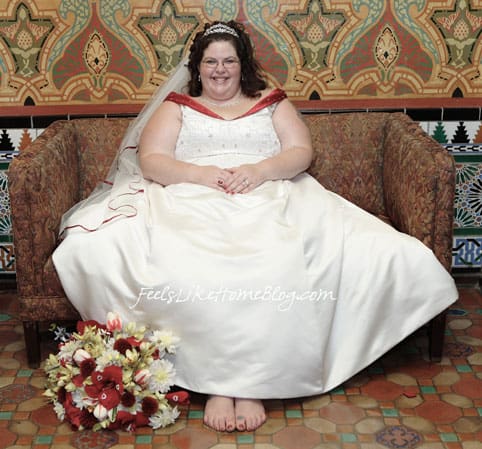 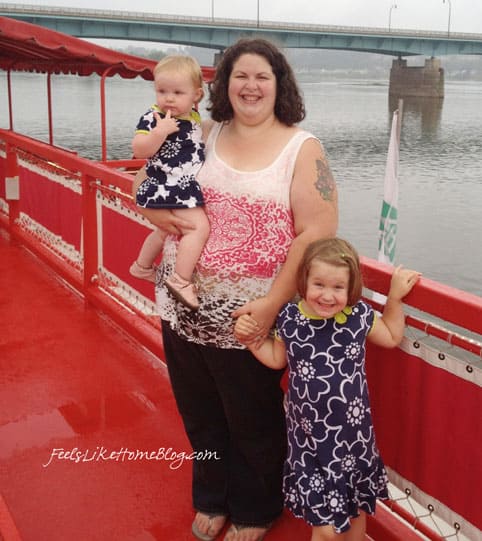 I don't think 33 is that old, physically speaking.

In the grand scheme of things, I don't think 33 is even middle-aged, despite this conversation from earlier in the year:

Nonetheless, I have been hearing "That's something that happens as you get older." quite a bit.

I hate those eight words.

Every time I hear them, I pout like a child, just in spite of whomever's just told me that I'm getting older.

That's Something That Happens As You Get Older

So share your dirty secrets. What's happening to you as you get older?