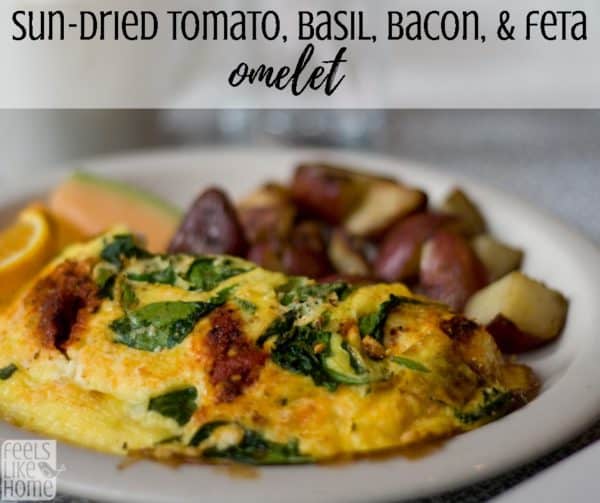 As I mentioned, I attended the Blogalicious Weekend (a blogging conference) in Washington, DC this past weekend. I have many thoughts rattling around in my brain as the result of that conference. I may share in the days ahead; I may not.

At any rate, Blogalicious was awesome. The people were fabulous, and the hotel was palatial. Every event was brilliantly planned, and the food was sumptuous, better than any conference food I’ve ever eaten.

I don’t watch much food tv, so I didn’t have a clue who he was. I was not star struck. I did not bother to have a photo taken with him.

Then he started cooking. He’s funny and charming, a perfect combination for the man cooking in front of some 300 women.

Incidentally, I ended up speaking with him at a party later on, debating what kind of cheese he should have used in the omelet. He really is a character.

Did I mention that our entire meal was based on the foods Big Daddy prepared? We were eating the dishes he was showing us how to make.

I told you, the whole thing was perfectly planned.

The recipes he prepared were Bananas Foster Pancakes (stay tuned, I’ll share this one next week), Sun-dried Tomato Omelet, and something else that I do not recall because I was captured by the sun-dried tomatoes and a conversation with my friends, Safire and Kim, sitting next to me.

Here’s the recipe, doctored according to my love of feta cheese and general disdain for Gruyere, the Chef’s cheese of choice. 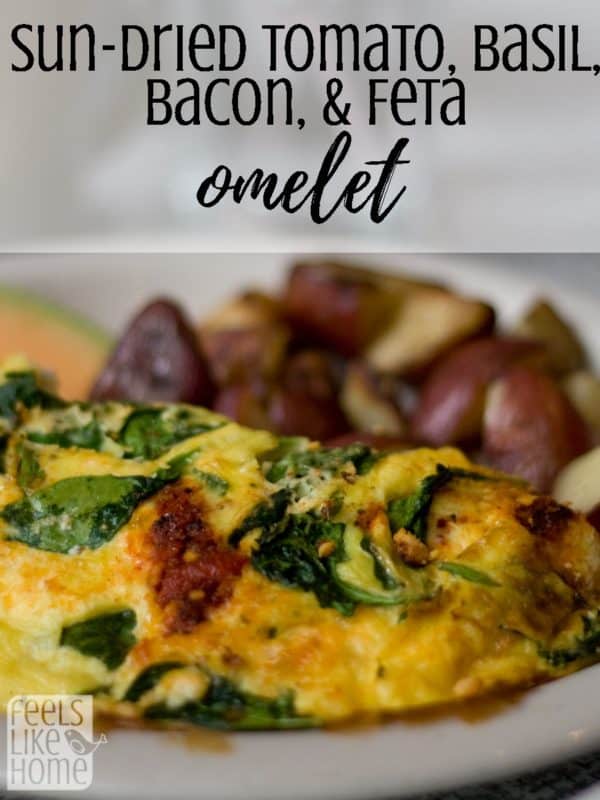