I've tried to write about Joe Paterno several times since I learned that he was dying on Saturday afternoon.

I've started and stopped four separate times. I wrote about being a tutor for student athletes and encounters on the sidewalk and football games, but each time, my feelings got the best of me.

My words became trite and empty, unable to do justice to the man who was the very heart and soul of my beloved Alma Mater.

Through good years and bad, I have always been a faithful Joe Paterno fan. He was a model of integrity, character, and class. He embodied tradition and loyalty.

Joe Paterno was loyal to Penn State for sixty years; we were - and continue to be - loyal to him. It's a loyalty that those outside the university and its alumni don't comprehend.

The problem with meaning so much to each other is that people make mistakes.

We, the Penn State community, are left with big holes in our chests, an empty shell where our hearts used to be.

JoePa has moved on to grace God with his dry humor and Penn State pride.

But Penn State will never be the same. 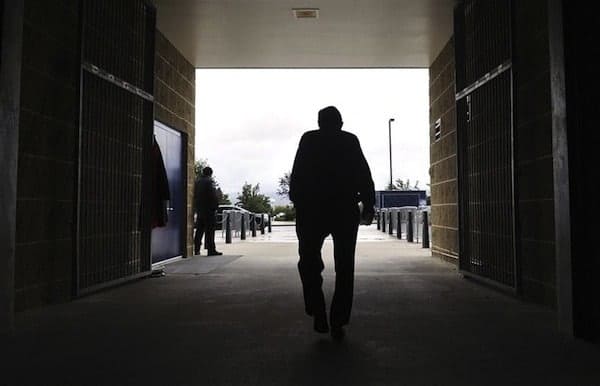