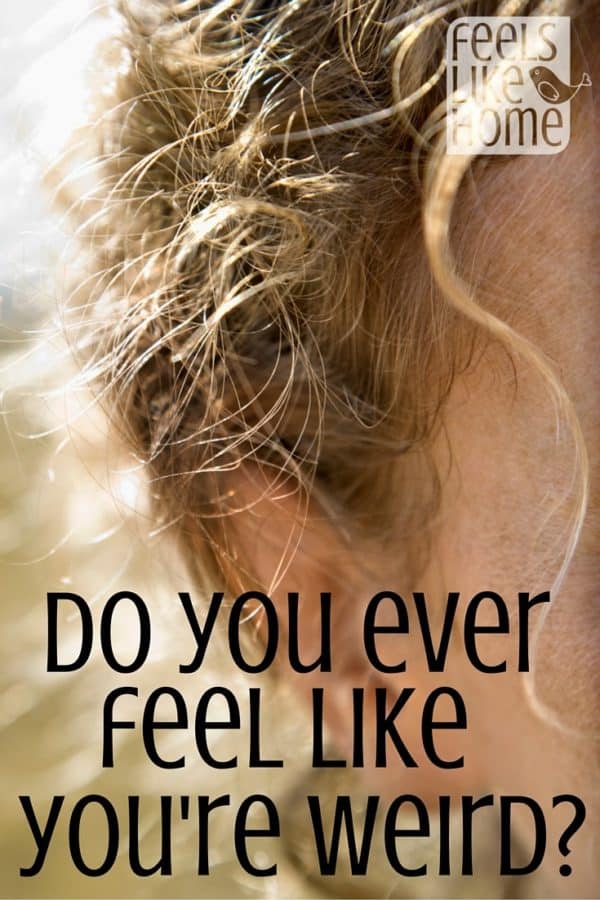 Last week, on the day that Zeusy died, I lost one of my earrings.

He peed on me as he lay dying, and I took a shower when we got home from the vet's office. I realized the earring was gone when I was washing my hair, but it was not in the shower nor in the bathroom nor near my pillow nor at the vet's office (I called). It just vanished.

This would not be a problem for most people, I imagine, but I wear the same four earrings every day, day in and day out, never taking them off, and now I'm one short.

I'm tempted to go to Walmart, where I bought the originals, and pay $30 for a new set of four almost real gold hoops, but I know when I go in the door, I will find approximately $95 of stuff that I do not need to make my trip worthwhile. So I'm resisting that.

I stuck a random post earring in the hole just to keep it open (because I've had problems with them closing out of the blue before), and now I look goofy walking around in the world wearing three tasteful gold hoops and one odd purple stone.

How often doÃ‚ you feel like the odd purple earring, sticking out awkwardly among the tasteful crowd?

I was having a conversation this week with another homeschool mom, and she was telling me that so-and-so other mom was kind of weird.

"You know, weird like me," she said. "She's just different than most people."

I thought about that for a second, and then I replied, "I think everyone thinks she's weird. I don't know anyone who feels like she's just like everyone else who's normal."

And then I thought about it some more, and I added, "Except maybe popular people. I think they think they're normal and cool, but I have nothing in common with them and can't identify with that at all."

I continued to think about this as the days passed, and I think I hit uponÃ‚ something really wise (if I do say so myself).

The most popular woman I know - a sparkling gem of a human being who knows absolutely everyone, remembers faces and names, laughs and giggles with new friends and old, and is always surrounded by a crowd - feels insecure and out of place in a lot of situations. I know this for a fact because she's told me.

So even the popular people feel like they're passing for something that they're not, weird in a normal world.

Doesn't that make you feel better about yourself? I know you feel like you're notÃ‚ fitting in and maybe no one will like you, but rest assured that everyone else feels exactly the same way.

They're purple earrings in a gold hoop world, just like you and me.

So the next time you're meeting new people, remember that they are as unsure as you are. They want to fit in and be liked just like you do. They're afraid of saying the wrong thing at the wrong time and looking like a dope, too.

So maybe weird is average, and we're all a whole lot more normal than we think.