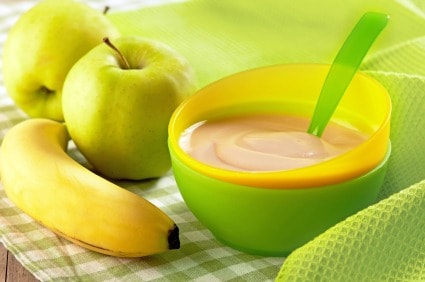 When Grace was born, I wanted desperately to breastfeed. I had decided 100% that I would breastfeed. There was no other option in my mind. I didn't buy any bottles, and I didn't even read anything in my library of pregnancy and newborn books about formula. I was going to breastfeed.

Grace had other plans. She wouldn't latch on or suck. Ever. I put her to my breast every half hour for the first few days of her life, and she never ate.

Joe and I drew several conclusions about the reasons behind Grace's refusal to breastfeed, but they are irrelevant now. Grace was diagnosed with failure to thrive on the fourth day of her life, and Grace's pediatrician and my lactation consultant both insisted that we give her formula.

Formula was a slippery slope. The more formula Grace drank, the more insistent she became that she would not drink at my breast.

The time I held her to my breast, and she shrieked as if in pain, I quit trying.

I was devastated. Lachrymose. Heartbroken. I believed that my baby hated me. I wanted to curl up into a ball and die.

Fortunately, I married a brilliantly supportive man who took paternity leave from his job. He was there for me 24/7, insisting that I was not a failure, and that there was nothing wrong with bottle-feeding.

Now, my itty bitty baby who was failing to thrive is above the 99th percentile for both height and weight. She's doing just fine, and has been since we started formula.

So, what does that have to do with raising foodie kids?

I was so devastated at being unable to breastfeed that I became obsessed with making Grace's baby food. I gathered every resource I could find on baby food making, and I read them all cover to cover.

When it came time to feed Grace pureed food, I had a nice selection of homemade foods to offer her. For the first time, I felt like I was a total success in the feeding department.

Making your own baby food is just about the easiest project ever. It gives you complete control over what goes into your baby's food, it preserves the nutritional value of the food, and it tastes good. What more could you ask for in baby food?

How to Make Homemade Baby Food

There are a few other issues.

You can absolutely make your baby's first foods (and second, third, and fifteenth!). It's super easy and much healthier and better-tasting than the foods you can buy pre-packaged. With a little forethought, your baby can be eating the same whole, unpreserved foods that you are - at a fraction of the cost, too!