I love our Advent traditions. I love giving and receiving gifts.

This year, I decided to put that list together with other assorted things we own and like.

Like last year, every item on this list is something that I have or would spend my money on. I have not included anything because it was given to me by a company or PR rep; that is not my style. If  I have received a product free, I noted that below, but I only included the item because it is something that Grace (or Joe and I) really love and use often.

Last year, Joe and I decided to limit Grace's Christmas to 5 gifts. I deluded myself into believing that the 17 things I'd purchased really were 5, but in retrospect, that was absurd.

Still, I limited myself better last year than I had the year before. I'll do better this year than I did last year. (Right now, I have exactly 5 non-stocking gifts for her, and I'm done shopping. Unless I find a set of dinosaurs that I really like. And then I'll really be done for good.)

I struggle with my shopping addiction. I joke about it, but it's true. It's a constant battle. 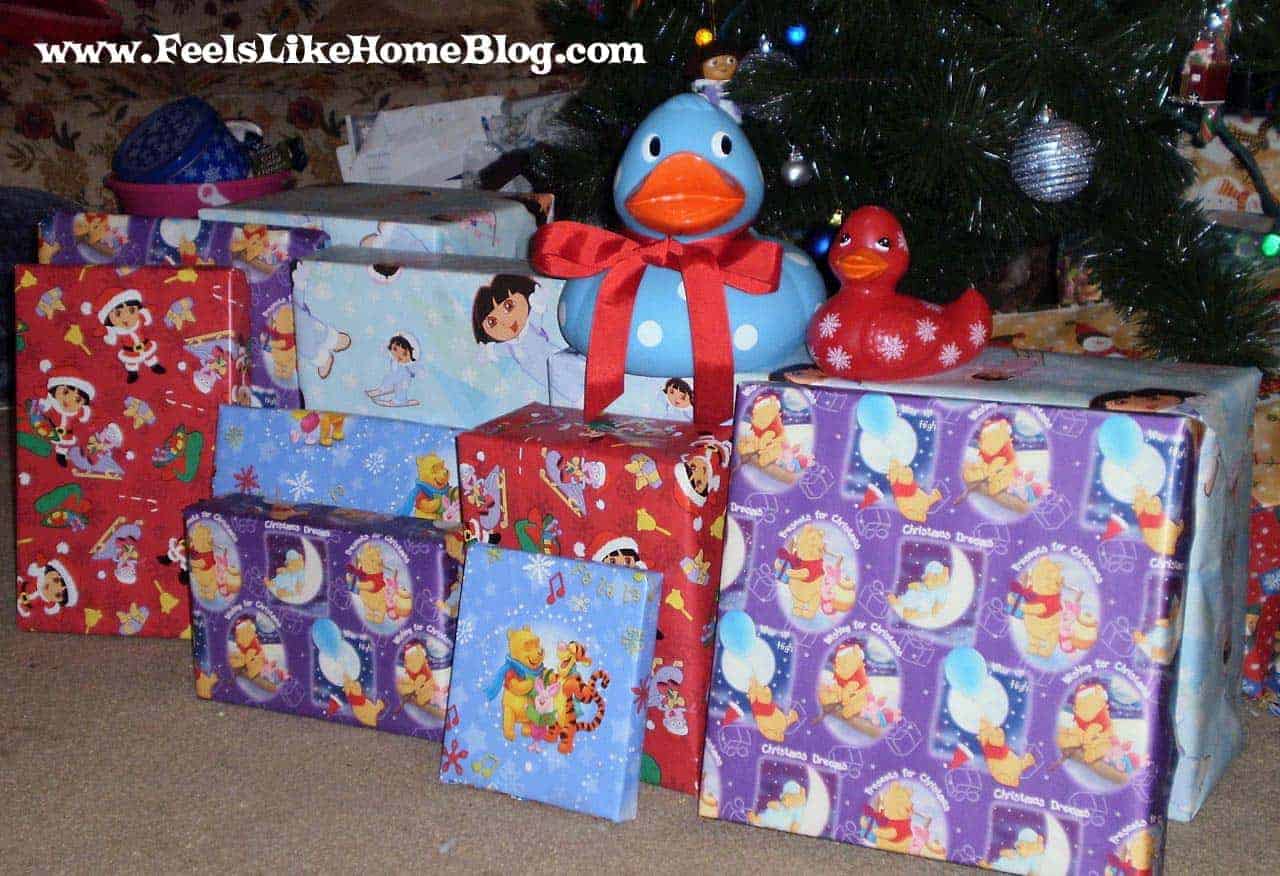 I didn't try to make a comprehensive list; feel free to add your suggestions below.