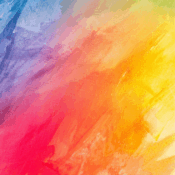 These super easy rainbow scavenger hunt ideas for preschoolers use a simple camera phone to take pictures of items for each color of the rainbow. There are no clues to print, so mom doesn't have any preparation ahead of time. Just give the kids the phone or camera and let them go. Great for families at home or homeschool use. 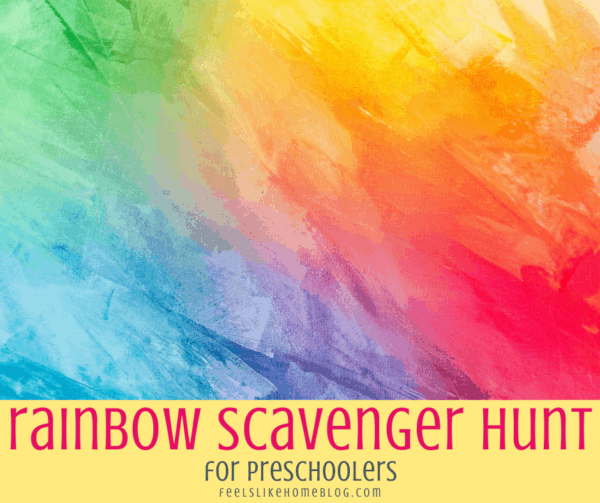 Grace has been enthralled by St. Patrick's Day ever since she was back in Tweenie School (that's what she called the daycare she went to {and adored} from birth to age 2).

During the month of March, a scheming leprechaun visited Tweenie School when the kids went outside or took a nap. He made messes and played tricks on them.

The teachers set a trap for him, and he filled it up with chocolate coins for the little kids.

Every single day, when I picked Grace up from Tweenie School, she would squeal and tell me about those tricky leprechauns, waving her arms wildly to emphasize their trickery.

{Some tricky leprechauns are going to visit our house this week, while we're out, to make a mess and leave her a green donut.}

In preparation for our tricky leprechauns, I borrowed a book from the library called That's What Leprechauns Do. It's about 3 leprechauns who make mischief on their way to do their job.

After we read That's What Leprechauns Do, Grace asked me seventy-three questions about rainbows and leprechauns and pots of gold.

That's what kids do, right? They ask seventy-three questions every minute. of every day.

Anyway, to stave off the seventy-fourth question, I suggested that we have a Scavenger Hunt.

Grace loves to go on treasure hunts and scavenger hunts and have search parties, so I knew she'd be into my idea.

I asked Grace the colors of the rainbow, and she told me.

And then I handed her my camera and asked her to take pictures of three red things. 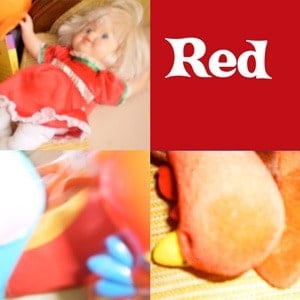 She found and photographed 3 red things in all of a minute.

I should've made the game harder. {In the comments, write how you would make it harder. I need ideas for the next time.}

Next, I helped her to remember that the next color in the rainbow is orange, so she took my camera to find 3 orange things. 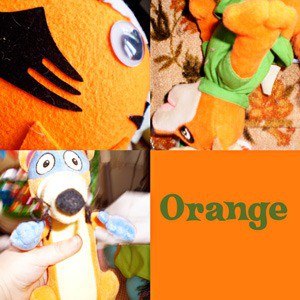 Next, she told me that the color after orange should be yellow, and she found 3 yellow things (one of which I cannot identify, though I can tell it is near the library books). 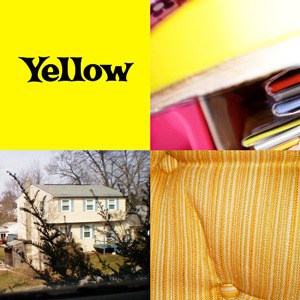 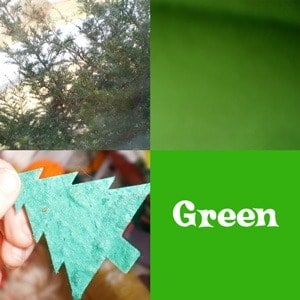 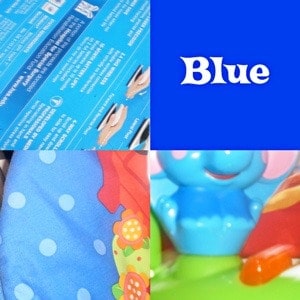 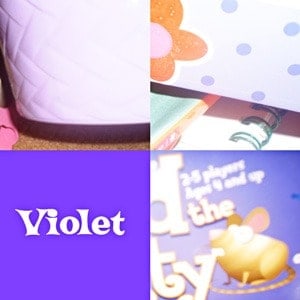 Next, I tried to get her to find 3 white things and 3 black things, but she protested.

There is no white in the rainbow, Mom.

I did convince her to find a picture for gold, since that is at the bottom of the rainbow. 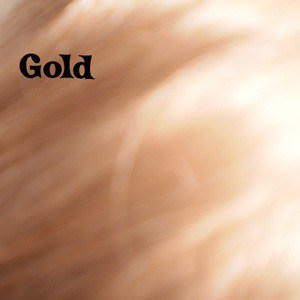 Know what it is?

She took a picture of her hair. And it does look nice and golden, doesn't it?

Fortunately, we live in the days of digital cameras, and I was unafraid to hand mine over to Gracie and let her start taking pictures. She practiced using the camera. She saw what worked and what didn't. She noticed that some of the pictures were blurry and some were clear.

The Scavenger Hunt took less than fifteen minutes, and I guarantee that we'll do it again.

2020 note: Some readers have emailed me to ask why I don't have a printable for the rainbow scavenger hunt. While it is tempting to just make a printable, I don't think it's necessary. The beauty of this activity is its simplicity. All your little one needs is your phone or camera and her own imagination to find 3 things for every color. Help her to figure out the colors and then set her off to find the objects. That's all there is to it. 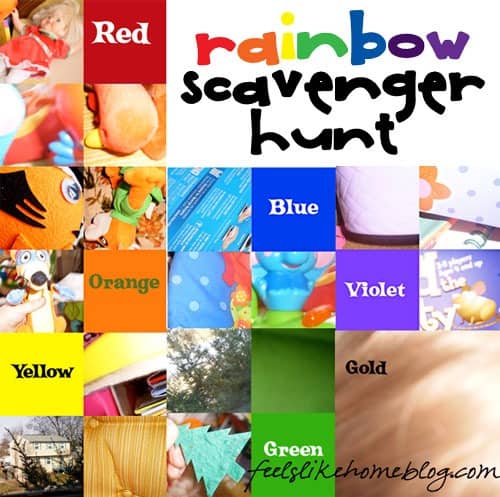