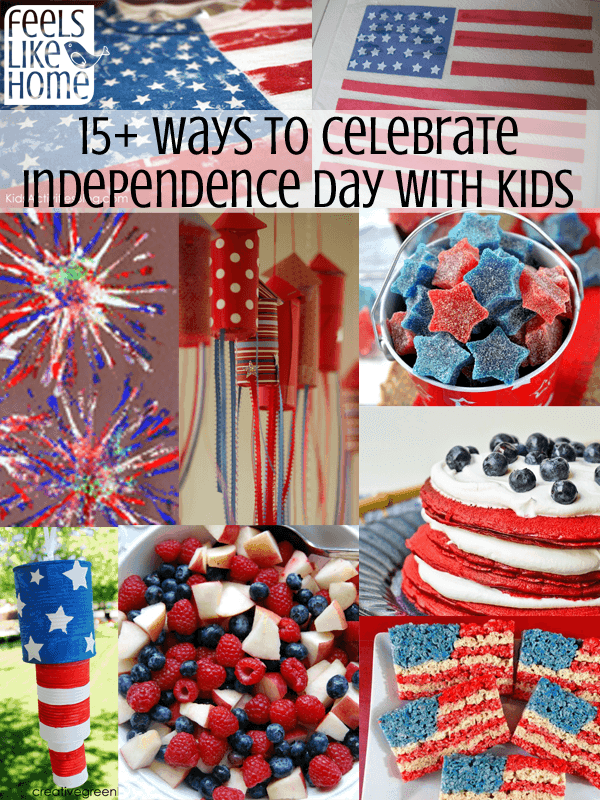 What Do We Really Celebrate on July 4th?

Let's start by calling it what it really is, Independence Day, and not simply the fourth day of the seventh month of the year.

During the 1700s, cities were not good places to be in the hot summer months. Disease spread quickly with no means of prevention and no cures. Everyone who could escaped to the countryside to avoid the heat, the stench, and the disease.

During the summer of 1776, 56 men from all 13 original colonies remained in the center of Philadelphia, acting as the Continental Congress. The American Revolution had begun months earlier, and the leaders of the fledgling United States of America worked to legitimize the independent nation.

In June, Congress appointed five men (John Adams, Benjamin Franklin, Thomas Jefferson, Robert Livingston, and Roger Sherman) to draft the Declaration of Independence. Thomas Jefferson ultimately wrote the first draft which was then edited extensively by most of the congress.

On July 2 (my birthday!), 12 of the 13 colonies voted to declare independence from Great Britain (New York abstained but changed to a yes vote a week later).

Two days later, on July 4, the official Declaration of Independence document was accepted by Congress and signed by John Hancock, president of the Congress. (Folklore states that John Hancock signed his name in a large script so that King George could read it without his spectacles.) It was soon printed and distributed to the public, to George Washington and the armies, and abroad.

There was no flag in 1776; there were no fireworks. There was only a decision to stand up for sovereignty and an 8-year war to make it so.

The second sentence of the Declaration of Independence is one of the most widely known sentences in the English language (according to Wikipedia):

We hold these truths to be self-evident, that all men are created equal, that they are endowed by their Creator with certain unalienable Rights, that among these are Life, Liberty and the pursuit of Happiness.

These words were used by Abraham Lincoln in banning slavery and have been quoted in countless declarations of independence by oppressed nations in the years since.

The Declaration of Independence was important for more than just once sentence. In an age when monarchies ruled the world, it (and the Constitution which followed) established the United States of America as a democracy – a government of the people, by the people, and for the people.

The Declaration of Independence was the first nail in the coffins of despotisms around the world. The first Independence Day (that is, July 4, 1777) was celebrated with public prayers, speeches, 13-gun salutes, music, and parades.

Today, we celebrate with fireworks and picnics, flags and parades, but we seldom talk about freedom and independence. Make this the year you tell your kids why we celebrate the 4th of July.