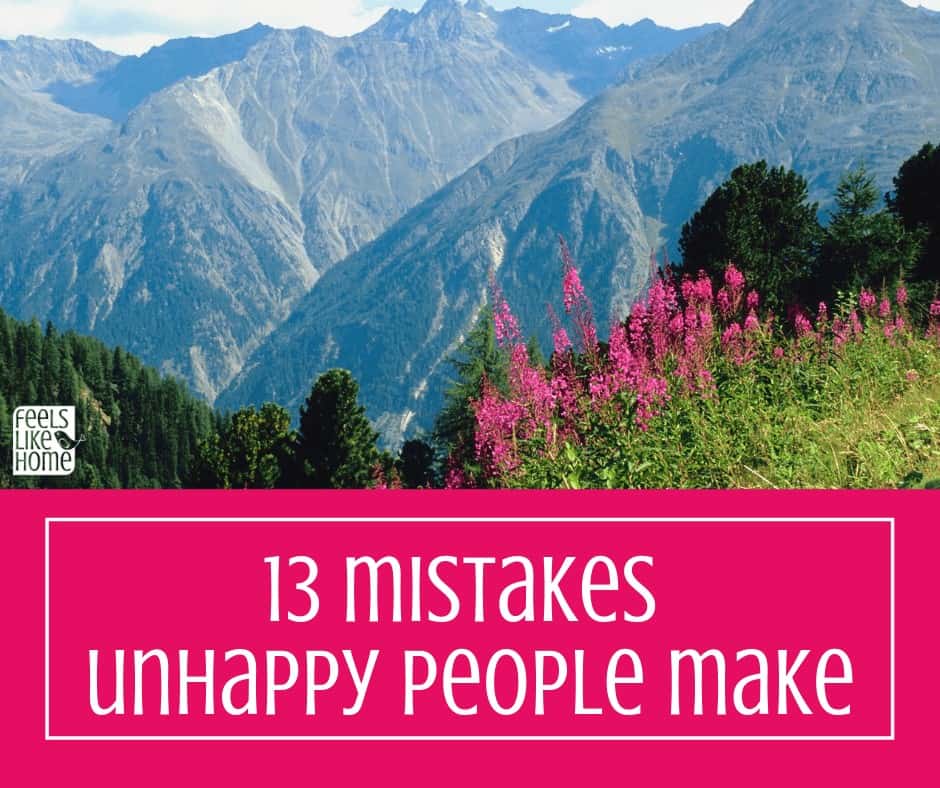 I've spent a lot of my life as an unhappy person. I remember as a teenager that I wore my discontent like a badge, and I was proud of my run-ins with waitresses and clerks and drivers on the highway. I bragged about the drama.

Today, I am sad for that version of myself. I want to grab her by the shoulders and tell her that all that drama is making her supremely unhappy, that she will soon end up in psychiatric care. Just maybe, if she had figured out what I know now, we could have avoided all that. (But maybe not, too.)

The thing is, life is so much better when you get out of your own way and allow yourself to be happy. I know that now, and I want to make sure you know it too.

So that's it. If you're unhappy, unfulfilled, or generally miserable, you have the choice to change your attitude. It won't be easy, but it is possible.

Get out of your own way, and choose happy today. 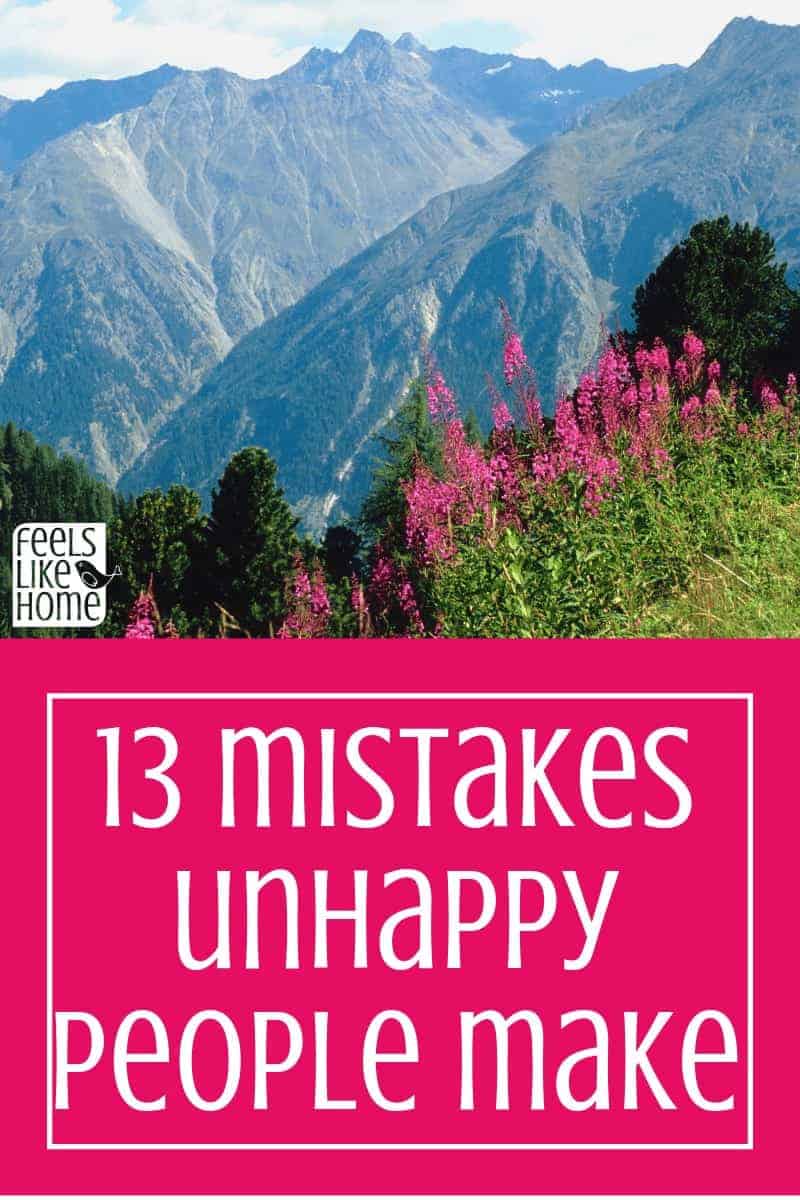 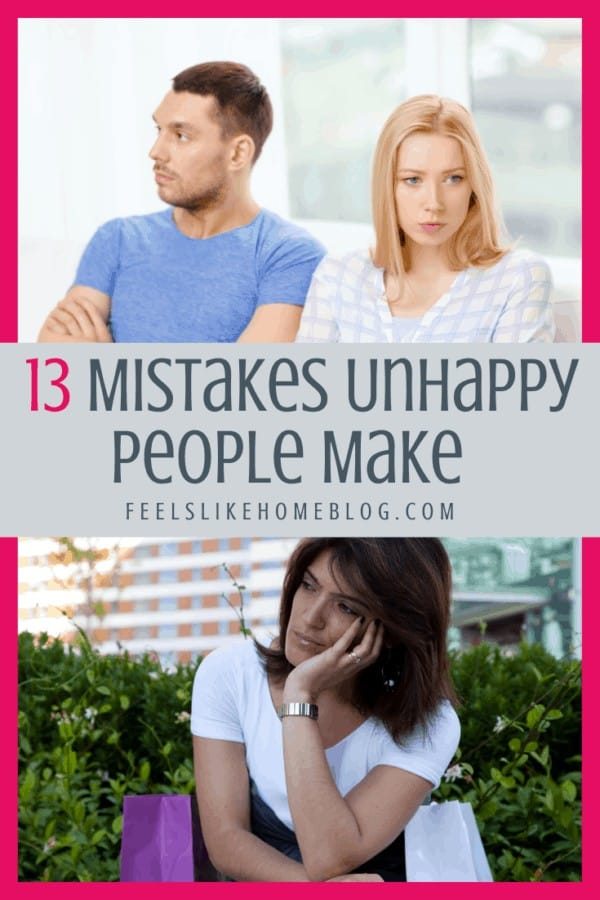 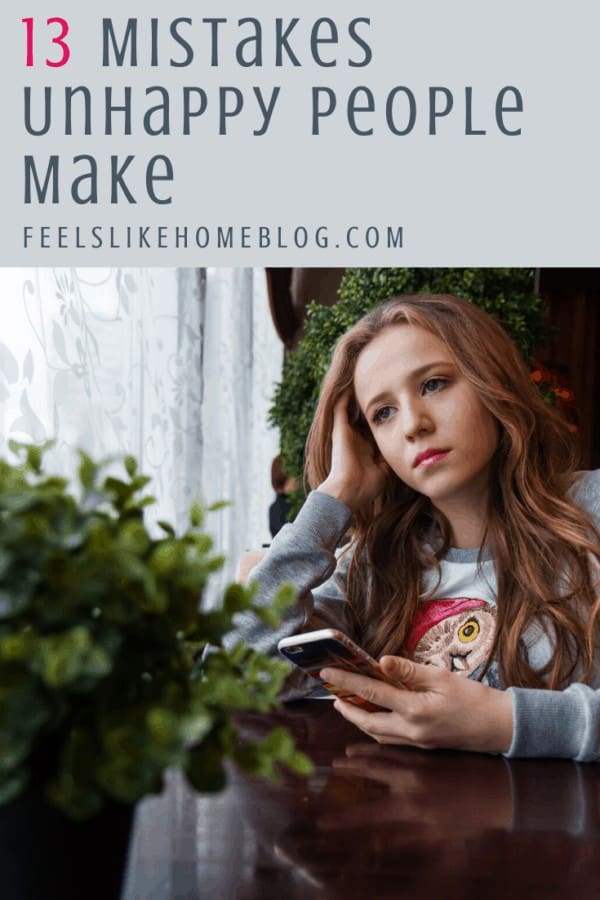 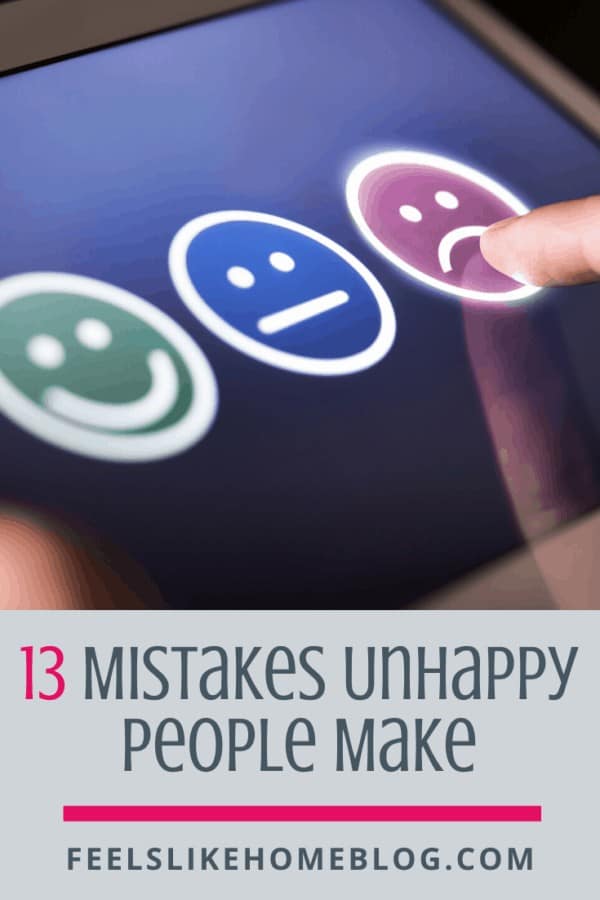 This website uses cookies to improve your experience while you navigate through the website. Out of these, the cookies that are categorized as necessary are stored on your browser as they are essential for the working of basic functionalities of the website. We also use third-party cookies that help us analyze and understand how you use this website. These cookies will be stored in your browser only with your consent. You also have the option to opt-out of these cookies. But opting out of some of these cookies may affect your browsing experience.
Necessary Always Enabled
Necessary cookies are absolutely essential for the website to function properly. This category only includes cookies that ensures basic functionalities and security features of the website. These cookies do not store any personal information.
Non-necessary
Any cookies that may not be particularly necessary for the website to function and is used specifically to collect user personal data via analytics, ads, other embedded contents are termed as non-necessary cookies. It is mandatory to procure user consent prior to running these cookies on your website.
SAVE & ACCEPT
57 shares